Thank you to all the companies and subscribers that have provided us with information regarding the impact of the virus crisis.
We have produced this overview. As things change fast, we cannot guarantee that the information is up to date. Nor is this an attempt to be complete. Please check the respective websites.

Baleària has submitted an ERTE (expediente de regulación temporal de empleo) for 30% of its workforce, which affects 544 people.

The crisis has caused that of the 32 ships owned by the company, 20 are inactive and the remaining 12 operate with reduced crews, transporting only goods and their drivers.

The company said that all April salaries would be paid as normal.

The ferries are an important lifeline for the Balearic Islands, the Canary Islands, Ceuta and Melilla. 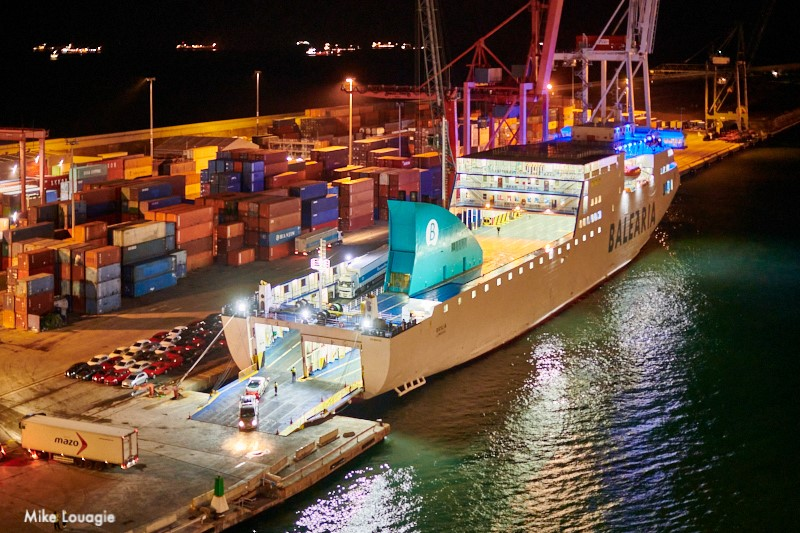 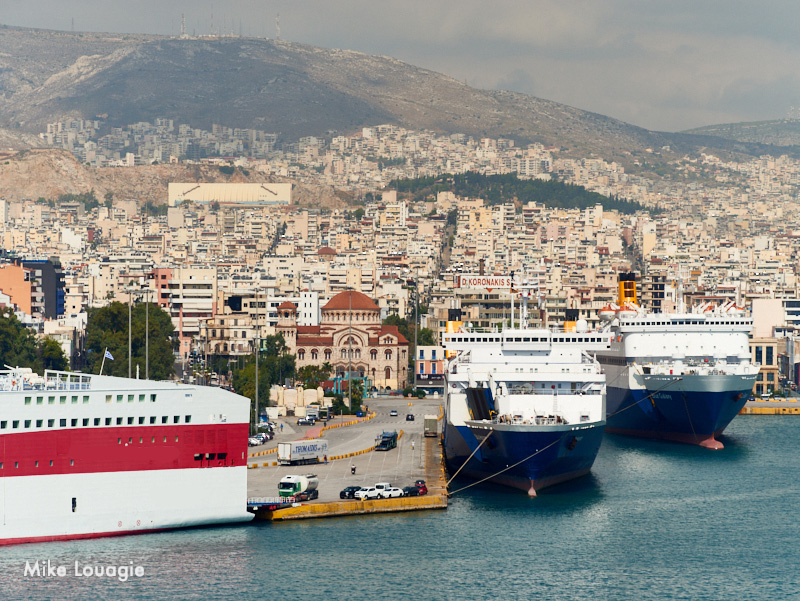 Hellenic Coastal shipping is on the verge of collapse. In the last 4 weeks, due to the Covid-19 pandemic, crews and employees were suspended, routes were stopped, ships were moored, speeds were reduced, and the majority of the ferry sailing have been cut. The situation is shocking:

The Hellenic Coastal shipping is a seasonal sector and if it does not work during the summer period will not survive next year. For that reason, injections of liquidity will be needed soon as ferry companies such as Attica and ANEK Lines will need capitals to operate. On the other hand, Minoan Lines may have repaid its loans but it can also rely on the Grimaldi Group’s liquidity and its small presence in the Hellenic Coastal Shipping. The small and medium-sized ferry companies are also a step before the collapse and have to be financially supported either by the state either by their owners.

Operations on the Norwegian coast will be suspended through May 20. As of now, the first scheduled round trip departure from Bergen will be on May 21.

The Irish Government is to set aside a EUR 15 million emergency package in order to ensure the continued operation of five ferry routes between Ireland and the UK, and Ireland-France.

The funds will cover a minimum three-month period in order to ensure the continuity of the services. 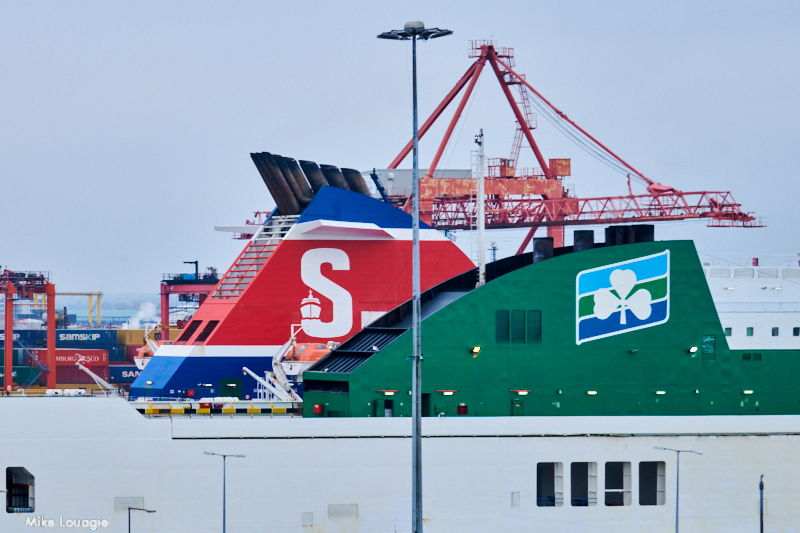 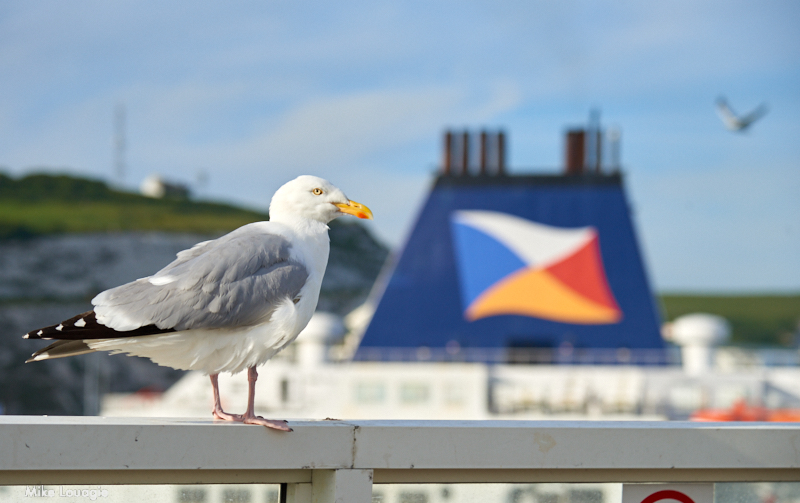 Stena Line has announced that it plans to furlough 600 employees with 150 redundancies across the UK and the Republic of Ireland.  Those furloughed maintain 80% of salaries.

The announcement of furlough and redundancies relates to both UK and Ireland shored-based and sea-based employees, including those working on vessels on the Irish Sea and North Sea. It follows a reduction of the number of sailings on several routes; several vessels have also been taken out of service.

On Monday, 16 March, Stena Line announced redundancies that will affect 950 people employed in Scandinavia. A number of these employees have since also been furloughed. Further job losses have subsequently been made in Denmark and the Baltics.

The company is evaluating its operations in all regions and does not rule out that there could be further furlough, redundancy or changes to its current sailing schedules or routes. 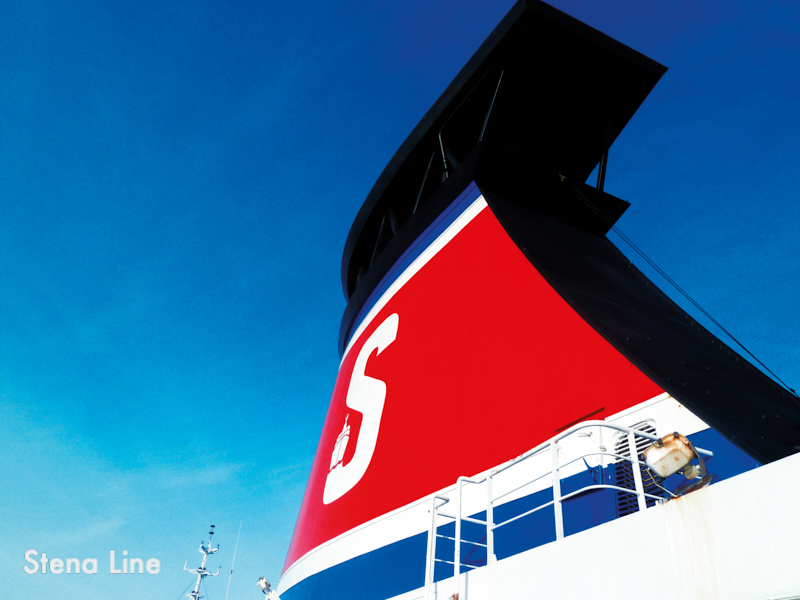 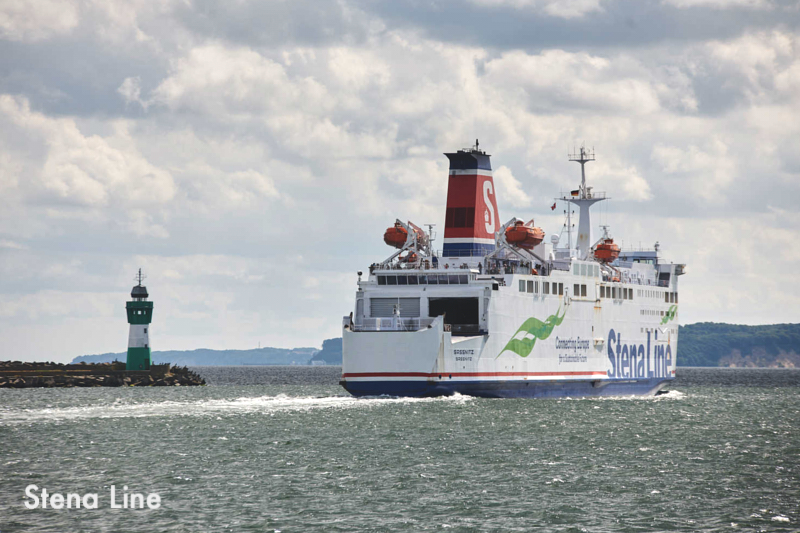 On Saturday 14 March Stena Line suspended the operation of the ferry route between Trelleborg in Sweden and Sassnitz in Germany until further notice.

On 8 April, the Company announced plans for the permanent closure of the route, including check-in areas and bordershop in Sassnitz.

In recent years, approximately 300,000 annual passengers travelled via Sassnitz-Trelleborg, while freight volumes and train traffic on the route have declined. Due to the spread of the COVID-19 pandemic and following travel restrictions in Europe Stena Line has experienced a large decline in travel bookings and freight volumes. It is estimated that passenger figures will not recover until well into 2021. As a result of the significant reduction in revenue, the Company is forced to take tough decisions in order to cut costs and secure its vital supply lines of essential goods across Europe.

Stena Line has initiated discussions with the worker´s council (Betriebsrat) in Germany. The ferry SASSNITZ is laid up in Port of Mukran, Sassnitz, until further notice.

Stena Line is currently operating two ferry routes between Sweden and Germany, which are primarily carrying freight, and with a reduced passenger capacity.

Viking Line will interrupt passenger traffic arriving to Finland on ships leaving on or after 11 April, except freight and freight traffic. The limit is valid until 13 May

The restriction does not apply to passenger traffic leaving Finland.

Passenger traffic is possible on shipping routes between Åland and continental Finland.