Scandlines Generated Record Performance In 2017 Based On Expanded Capacity

Scandlines increased revenue and boosted profitability in 2017 in line with the expectations for the year as the group’s expanded capacity on the Rostock-Gedser route was leveraged and investments dampened following a substantial strengthening of fleet and infrastructure in prior years.

Total revenue grew by 4% to EUR 487 million (EUR 480 million) driven mainly by the continued positive development on the Rostock-Gedser route.

Traffic machine revenue from both routes grew by 6% to EUR 352 million (EUR 333 million) on the back of expanded capacity, intensified marketing efforts and particularly strong performance in the freight segment, which recorded 12% growth in traffic volume.

Scandlines’ ferries completed more than 42,000 departures and transported a total of 7.6 million passengers, 1.8 million cars and more than 0.6 million freight units in 2017. 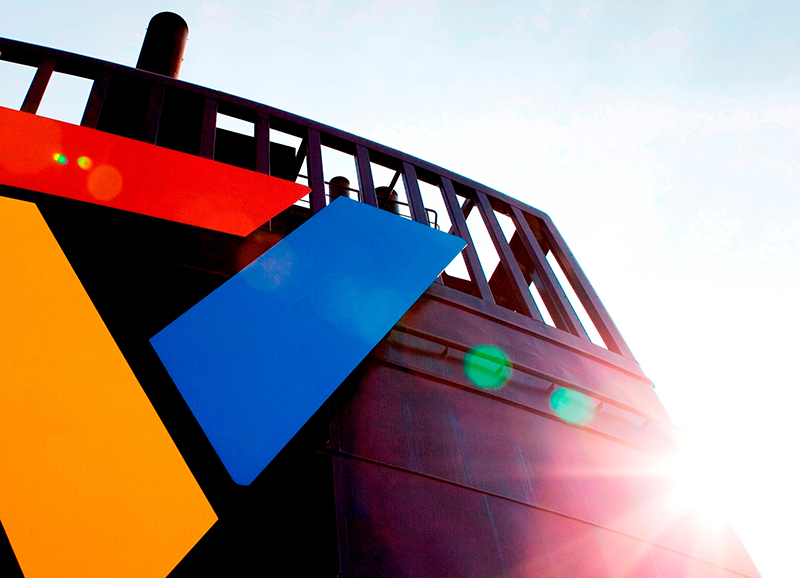 Download the 2017 annual report via this Scandlines landing page