DFDS Drops Toulon And Concentrates On Sète Because Of Intermodal Qualities

After DFDS took over U.N. Ro-Ro, the Danish Company started to restructure the routes:

To further align the route network with customer requirements, several changes have now been implemented.

All other sailings between Istanbul and Trieste will depart from the Pendik and Ambarli port terminals. 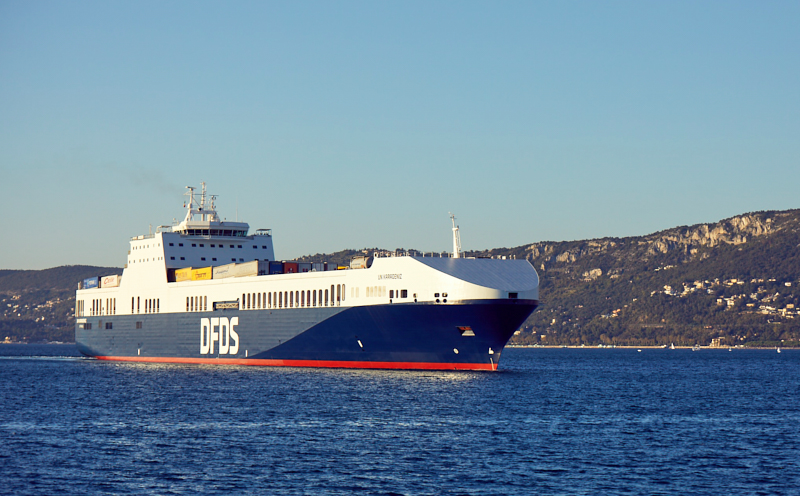