Delcomar Purchased A Double-Ended Ferry In Greece From Nea Psara

Sardinian ferry operator Delcomar has just completed the purchase of the modern double-ended ferry ARIS III built in 2010 by Karagiorgas shipyard.
Franco Del Giudice, head of the Italian operator, confirmed to Ferry Shipping News the deal, specifying that “the vessel will be added to our current fleet, is expected to arrive at the beginning of August and is likely to be deployed on the La Maddalena – Palau routes in Sardinia. The investment for Delcomar is around EUR 6 million.”

Seller is the Greek ferry company Nea Psara which had been operating the ship on the maritime link between Oropos and Eretria and between Perama and Paloukia.

On 12 July, Delcomar will also christen the ferry ST. CECILIA bought few months ago from Wightlink, set to be renamed NANDO MURRAU.
She just arrived in the port of Carloforte. 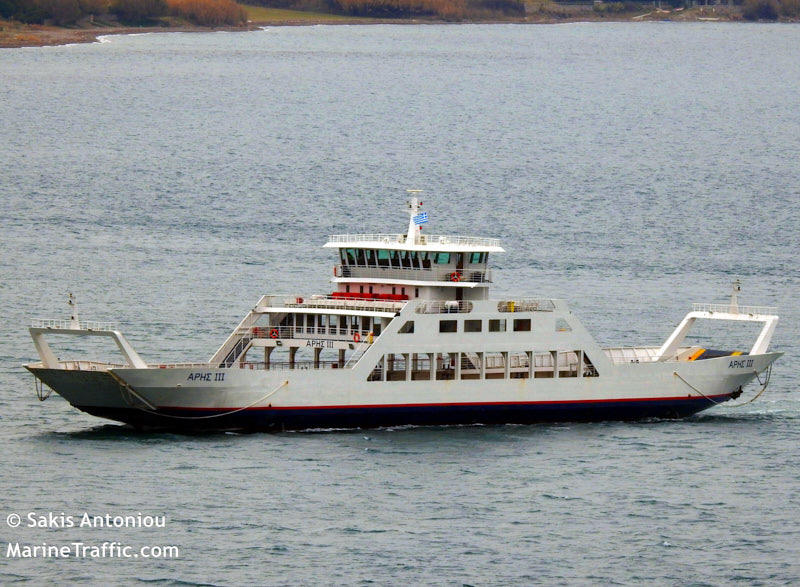