Change of Governance and Shareholders at Blu Navy

A small revolution took place at the helm of the small Italian ferry company Blu Navy, active on the maritime link between the port of Piombino and Elba.

Last week, during the Board meeting, Luigi Negri and his nephew Aldo resigned respectively from the roles of chairman and CEO. Their positions were taken by Vincenzo Gorgoglione and Gianluca Morace. The former is also the CEO of the Trapani-based Liberty Lines.

It has happened because the shareholders controlling collectively the 55% of the company (*), expressed the intention to change the governance in contrast with the minority shareholders linked to the Genoa-based businessmen Luigi Negri and Giulio Schenone (**).

Earlier this week also emerged that behind the 25% stake controlled by the trust company Monte Paschi Fiduciaria, there is the Messina-based Caronte&Tourist group which was already 50-50 shareholder in the Morace-headed Liberty Lines and in the Sicilian ferry company Siremar. 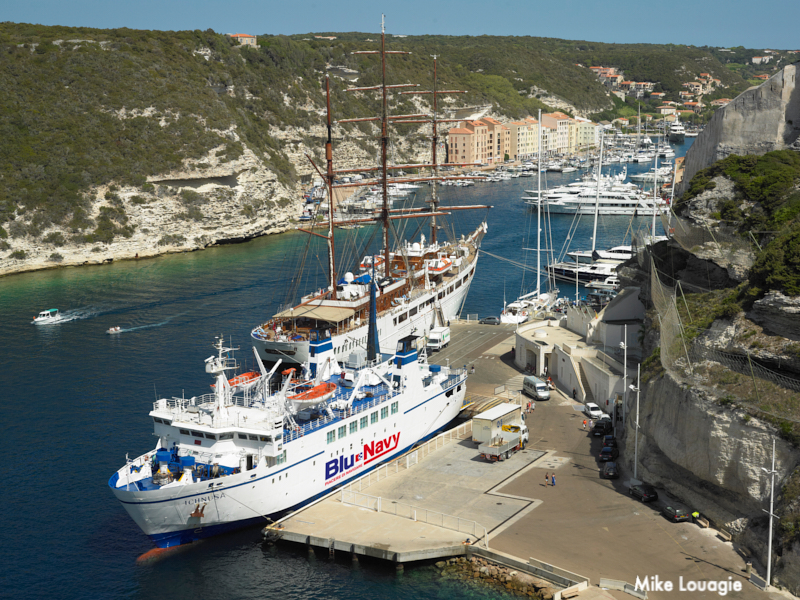