In order to start the new high-speed service linking Malta and Sicily (which has been recently postponed of few months), Virtu Ferries has just asked the local port authority a quay concession in the pot of Catania.

Virtu Ferries will deploy JEAN DE LA VALLETTE between Valletta and Catania responding to the requirements of Maltese and Sicilian importers and exporters while the other unit in fleet, SAINT JOHN PAUL II (photo), is to remain active between Malta and the Sicilian port of Pozzallo. 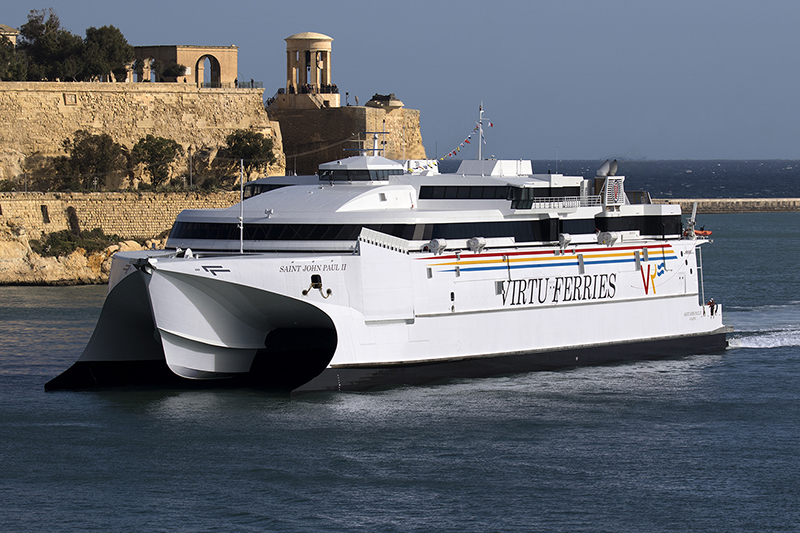 The Isle of Man Steam Packet Company’s Heysham Passenger Terminal has undergone a new refurbishment, just in time for the opening of the Manx borders.

Due to the fact that the entire port area in Turku will be rebuilt, the city will redeem passenger traffic terminal buildings for just over EUR 23 million. EUR 172 million is budgeted for the entire port project.

On Monday evening, the Turku City Council approved the Ferry Terminal Turku project. The plans cover the entire port area and the intention is to build a new joint passenger terminal for both Viking Line and Tallink Silja.

Tallinn-Stockholm Can Sail from Friday but Tallink Remains Cautious

The government on Tuesday agreed the Tallinn-Stockholm line could be restarted from Friday, June 11, but shipping company Tallink remains cautious due to Sweden’s high coronavirus infection rate.

Paavo Nõgene, chairman of Tallink’s management board, told ERR travel conditions have not yet been agreed and said it is too early to say anything specific about the reopening of the line.

What began as a wish list from WALLENIUS SOL soon became a unique ship concept known as ‘the world’s largest ice-rated multi-fuel RoRo-ships’. And now, around two years later, their launch is not far away.

DUBA BRIDGE to be Scrapped 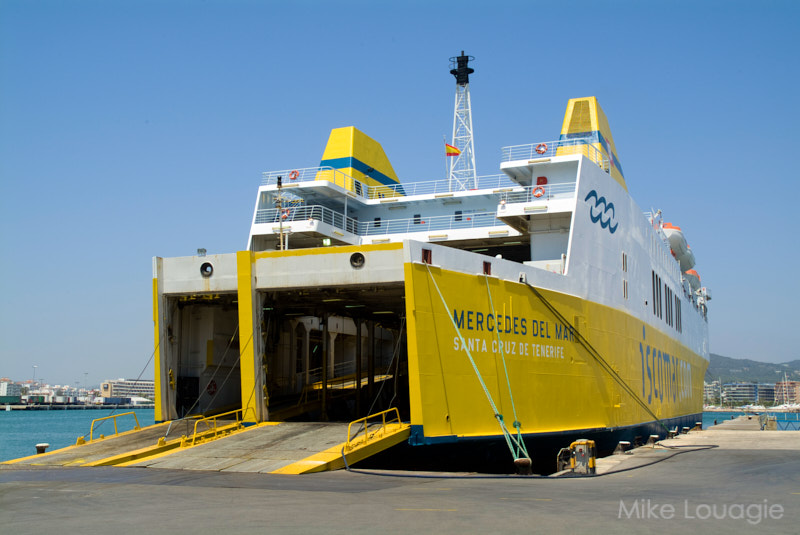