Vincenzo Franza, head of the Messina-based Caronte&Tourist group, revealed in an interview with Italian media, that they have gained control of the Traghetti delle Isole ferry company based in Trapani.

In 2016 Liberty Lines acquired 50.9% of the share capital of Traghetti delle Isole, the shipping company operating between the smaller islands of western Sicily.

Traghetti Delle Isole was born in 1969, and the first maritime link launched connected the port of Milazzo with the Eolie islands. In the following decades the company inaugurated new ferry services between Trapani and the Egadi and Pelagie islands, Ustica and Pantelleria. 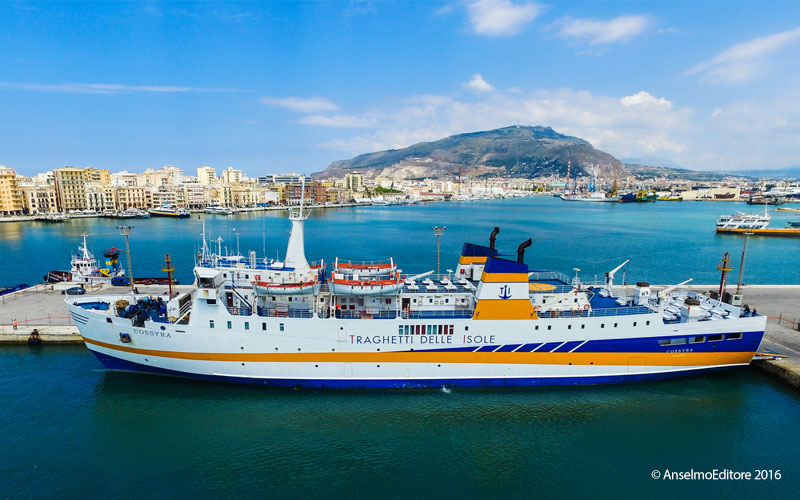