The Italian government said to have completed the first step of the process aimed at renewing subsidy supports for maritime transportation from Italy mainland with Sardinia, Sicily and Tremiti Islands.

As of today, the subsidies paid to CIN Tirrenia are worth EUR 72 million per year but are due to expire next July. The Italian transport ministry already specified the subsidies will be reassigned through a public tender. At the moment it is still unclear whether the call will be launched for all the routes together, per region or per route. The second option seems to be preferable for the Government.

Roberto Morassut, member of the Environment ministry, while answering to a public interpellation, explained that first a market analysis will be done. Then the ferry operators will be called to express their interest at providing regular services. 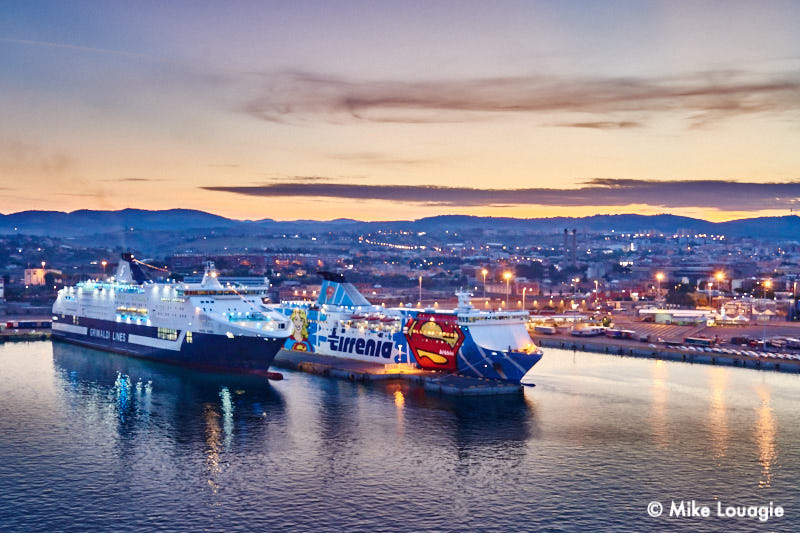