Brittany Ferries has announced that it is to move its Ireland/Spain sailings from Cork to Rosslare Europort, with the first sailing due to take place on 28 February.

“This was not a decision we took lightly and follows extensive consultation with our freight customers who sought better road connections and reduced driving distances,” said Christophe Mathieu Brittany Ferries CEO. “We opened the route in 2018 with a two-year trial window. While passenger numbers have been encouraging, the reality is that freight numbers, which are key to route viability, were not sufficiently robust.  However I want to make it clear that we remain committed to Cork, with our flagship PONT-AVEN cruise-ferry service to Roscoff.”

The Cork-Santander route which was launched in 2018 was primarily aimed at the freight market into Europe although it also carried holidaymakers, with an ‘économie’ no-frills onboard experience. The new route out of Rosslare will again concentrate on freight with an option for holidaymakers.

The consensus among hauliers is that Rosslare, with its proximity to Dublin and the east coast road network, is a preferred option.  Equally hauliers operating on the European mainland noted that Bilbao is more attuned to freight traffic and has easier transport links into Europe.

As with the current Cork-Santander sailings, the new Rosslare-Bilbao sailing will be twice-weekly and will incorporate a weekly Ireland/France rotation. 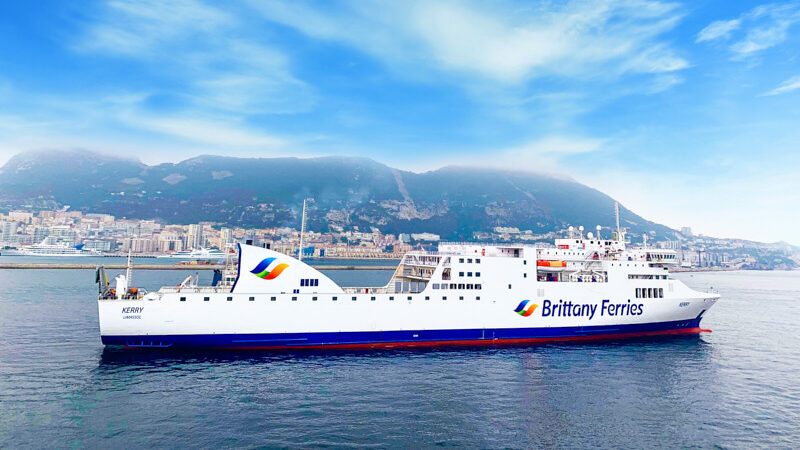