Brittany Ferries announced the closure of some easterly routes. Caen-Portsmouth however remains open.

Westerly routes will see the arrival of a new vessel in December. 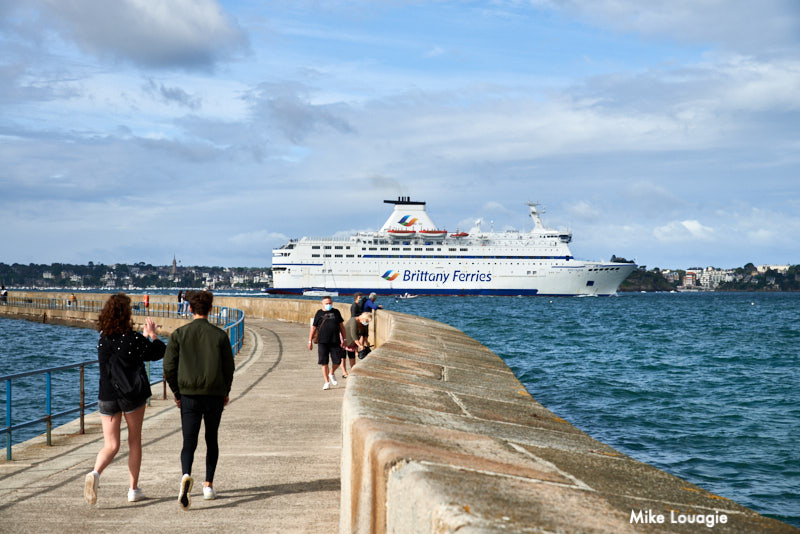