What Is Happening With Polferries?

Five years ago, representatives of the Szczecin-Świnoujście and Ystad ports and Polferries signed a letter of intent regarding two new ropax ferries and the adaptation of the port of Ystad.

Ystad is ready with its port. Two new quays were built, capable of accepting the planned LNG-powered ferries. But besides a rusty keel, there is no ship.
Marek Gróbarczyk, Deputy Minister of Infrastructure, said the delay was ‘caused by the pandemic’.

The European Union is threatening to withdraw its support.

The EU, through its Executive Agency for Innovation and Networks (INEA), wants confirmation from Polferries that by the end of 2024 an LNG-powered ferry will be introduced on the Ystad – Świnoujście route. The Polish Ministry of Infrastructure claims that the task will be completed.

Last week, Piotr Redmerski, the CEO of Polferries PZB, lost his position after 15 years. His dismissal is seen by many as political. 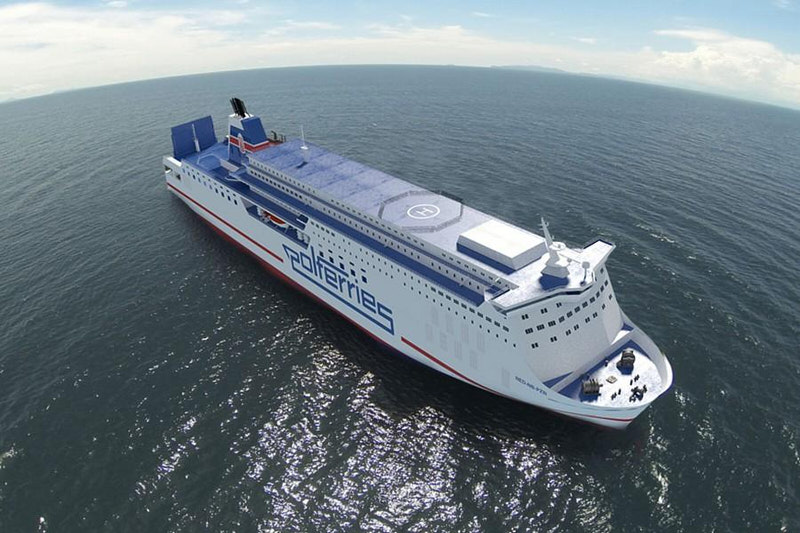