Irish Ferries has published details of the new sailings schedule it will introduce following the arrival in mid-2018 of its new cruise ferry W. B. YEATS currently being built in Flensburg, Germany.

Highlights of the plan: 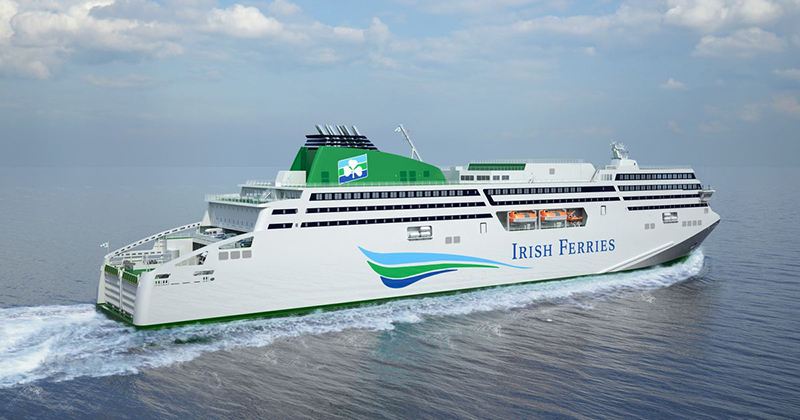