The port of Calais, “project port” for the EES system 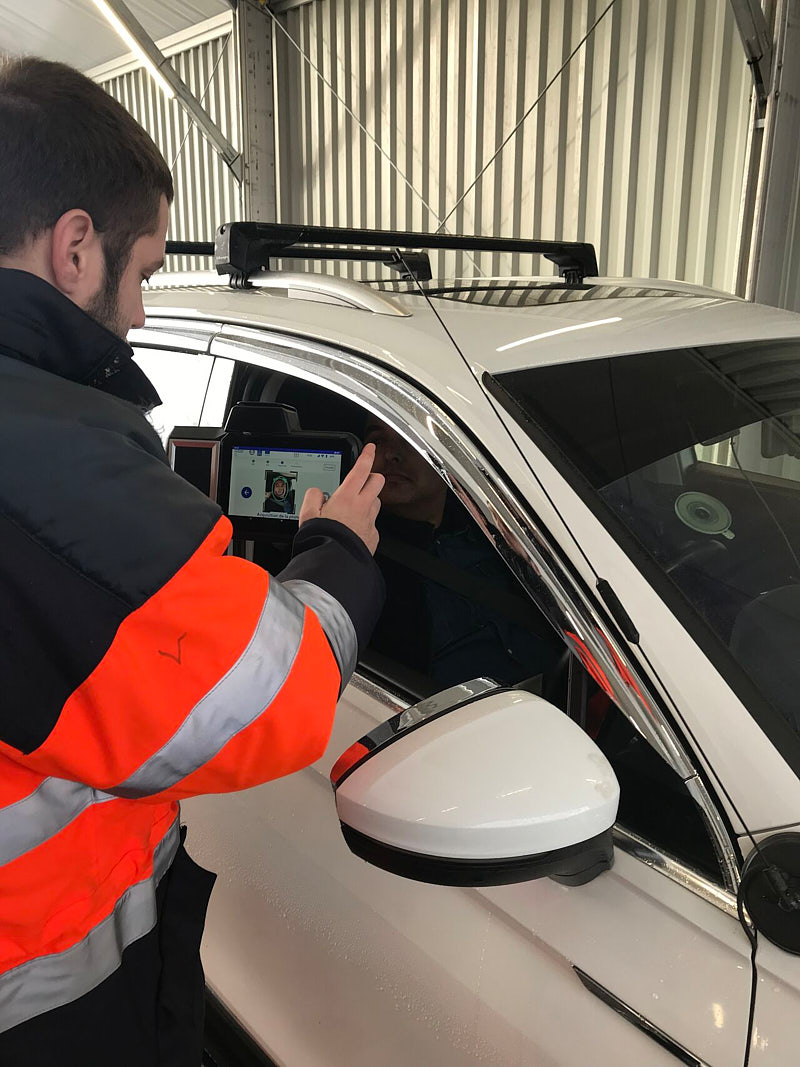 The port of Calais has been chosen by the French Ministery of the Interior as the test port for the new European EES (Entry & Exit System), which should come into force in spring 2023. (source: Port of Boulogne Calais on Facebook)

The choice of the Port of Calais was a natural one since EES will apply to nearly 70% of its customers.

A first phase of tests took place in the presence of representatives of the Ministry of the lnterior, the British Home Office, the Port of Dover, the other Channel and North Sea ports (West Channel ports, port of Dunkirk) and, of course, maritime operators.

For 3 days, it was down to the services of the Border Police and the Port to trial under real conditions the process selected, operation of the equipment, and to measure the control times.

The purpose of these tests is to reconcile the application stricto sensu of the border security system and maintain traffic flow. Remember that the port of Calais welcomes about 8 million travellers each year, of whom 75% are of British nationality and now non-EU nationals.