Sea-Cargo initiated major changes to the already well-established liner system in the North Sea. Since 2001, Sea-Cargo have offered seafreight between Western Norway, Denmark, the Netherlands and UK with its roro and general cargo vessels.

As of week 1, this will be extended to also include Sweden and Poland (Swinoujscie, Gothenburg and Lysekil) as part of a TOTAL reorganisation with NEW transport routes, DOUBLE capacity and a completely NEW FLEET adapted to a modern and future-oriented transport system – where all cargo will be handled with load carriers (cassettes).

The fleet also includes the SC CONNECTOR. This roro vessel has been rebuilt and equipped with rotor sails. 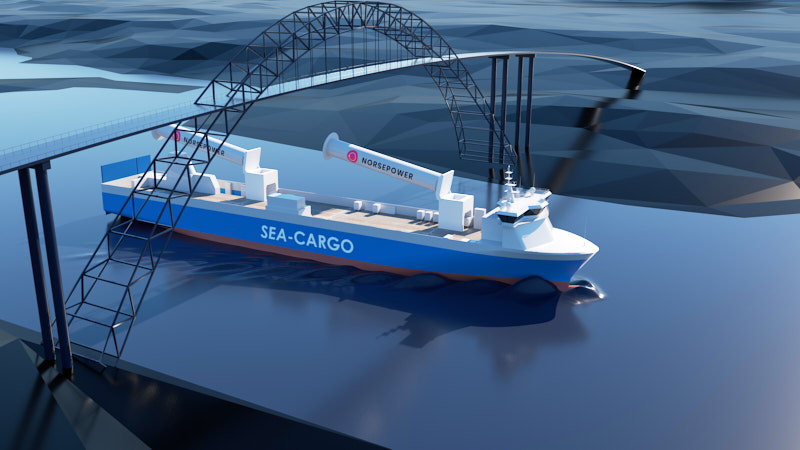