The ferry connection between Greece and Cyprus is popular 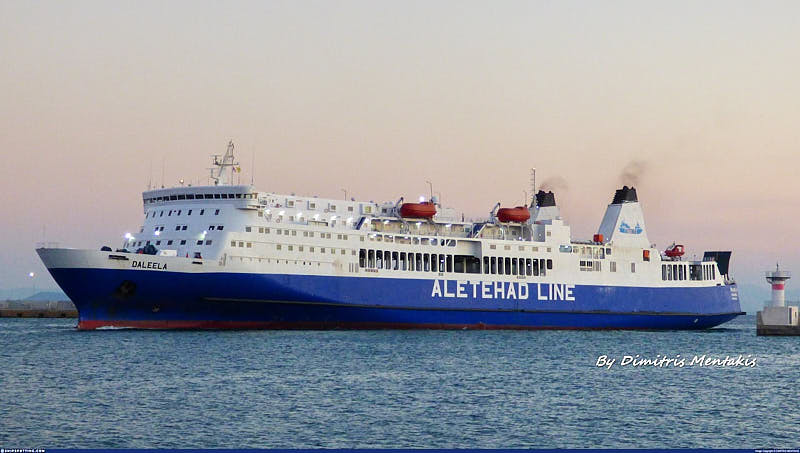 The passenger traffic on the Greece-Cyprus ferry connection proved to be higher than expected. The line, that is currently served by the Japanese-built ferry DALEELA (1991) is seasonal and the demand from both countries is more than encouraging.

According to the Scandro Holding’s executives, more than 6,000 passengers and 2,000 vehicles and motorcycles have been transported until August 24.

By the end of the season it is estimated that an extra 3,000 passengers and 1,000 cars will be added to the total traffic.

The line will close on September 16, until the next summer season. It is subsidized annually with EUR 5.475 million, with a three-year contract and a possible extension for another three years.