“STQ (Société des traversiers du Québec)’s procurement of ropax F.-A.-GAUTHIER was doomed from the start because of a lack of in-house expertise and the lack of experience at the negotiating table,” says a “Report of the Auditor General of Québec to the National Assembly for 2020-2021, October 2020” 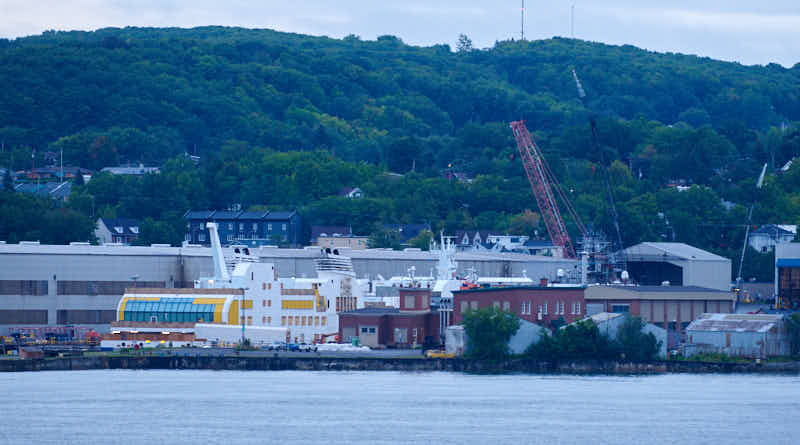 Report of the Auditor General of Québec to the National Assembly: Full Report in French 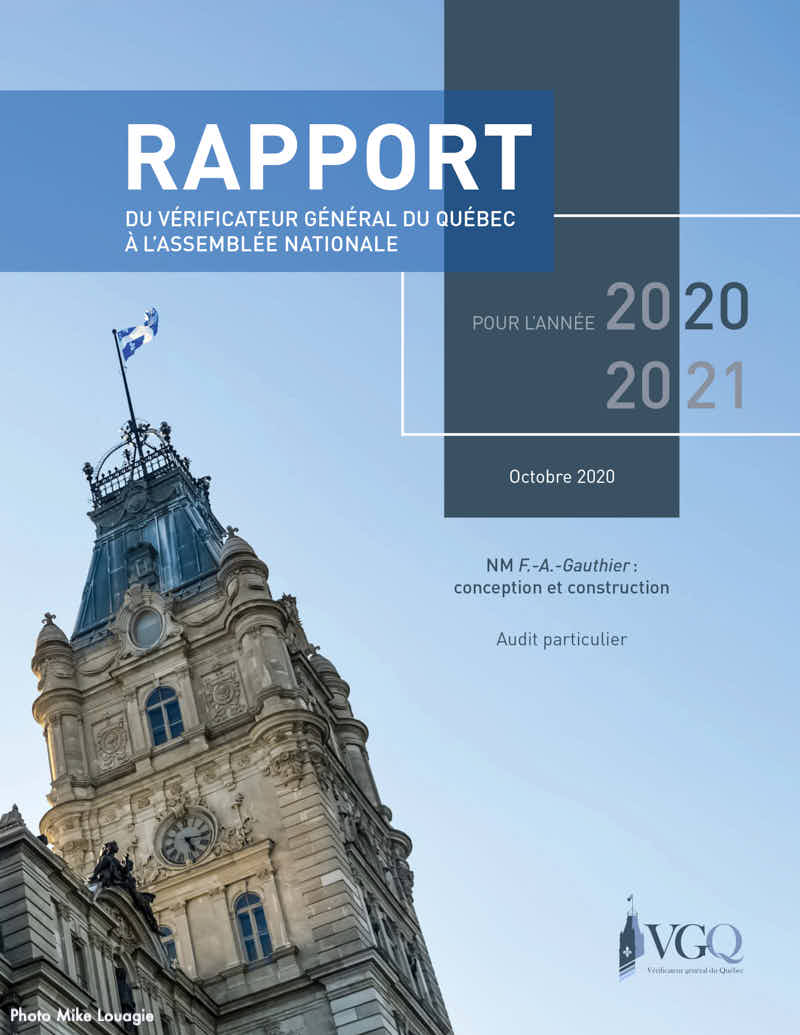 Report of the Auditor General of Québec to the National Assembly: Summary in English 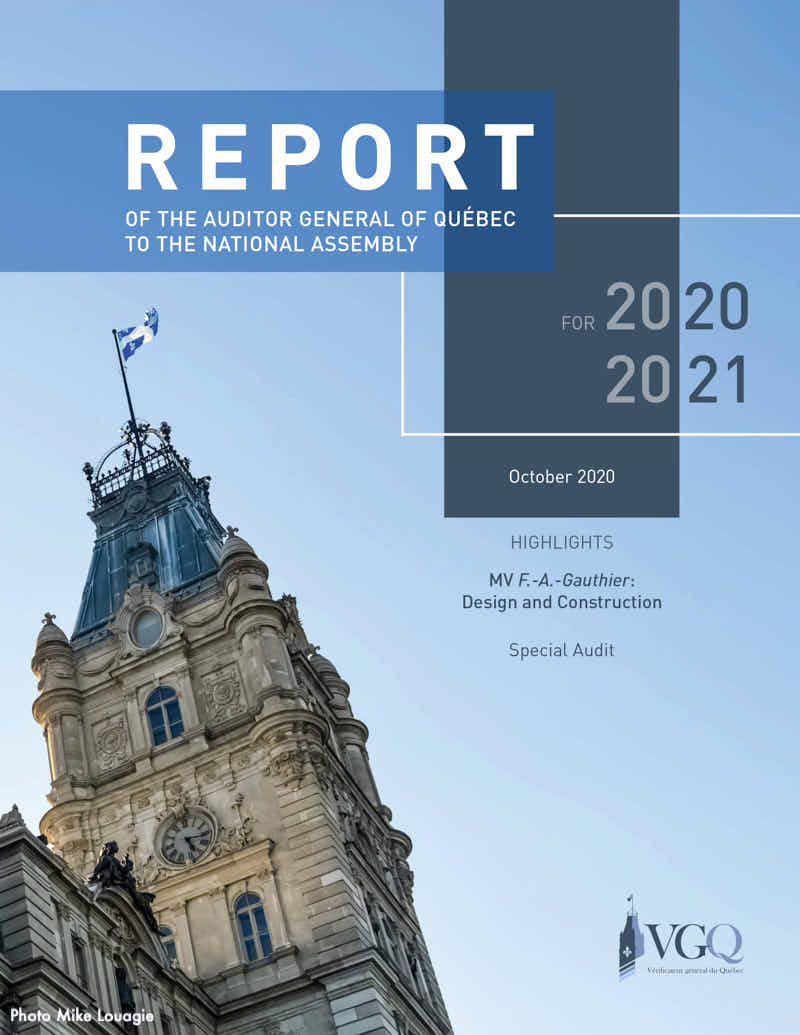 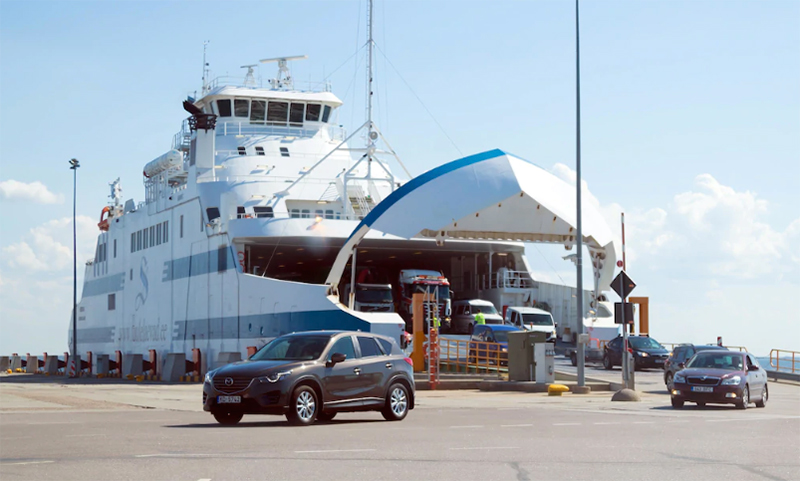 The 2015- Fincantieri-built F.A. GAUTHIER was docked on 17 December, after a routine inspection revealed a mechanical problem with its propeller system.

François Chartrand, STQ’s interim president and CEO, said he will seek reimbursement from the Italian shipbuilders.