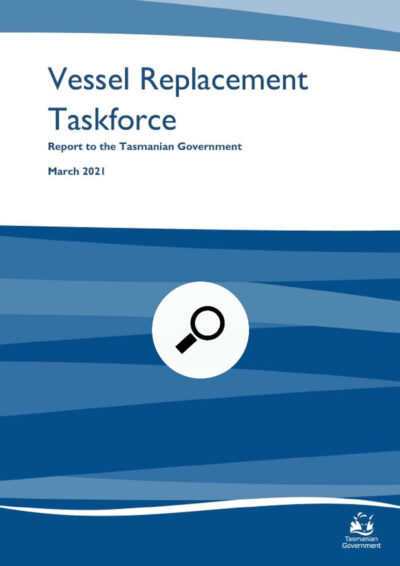 Passengers entering Tasmania will be required to quarantine for 14 days. This applies to all departures on/after midnight Friday 20 March, says TT Line.

Spirit of Tasmania to invest in two new ro-pax vessels

TT-Line Company Pty Ltd, operators of Spirit of Tasmania, will order two brand new purpose-built ships to replace the current fleet by 2021.
These two new ships will have a substantially larger capacity:

The order will be placed in the first half of next year. So far the yard has not been chosen yet. 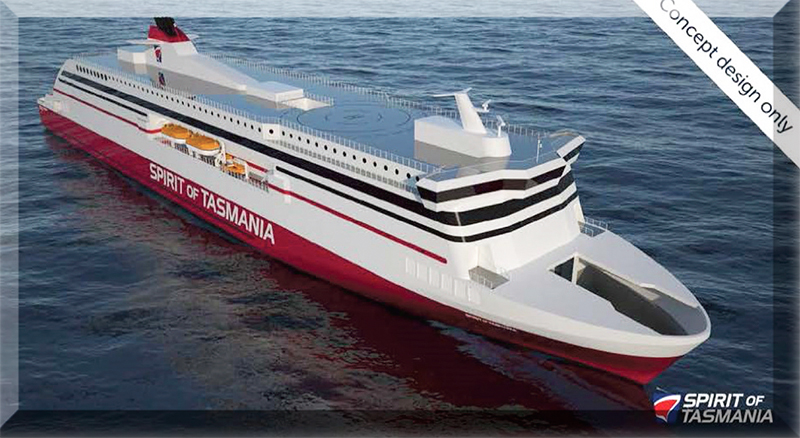 Spirit of Tasmania to invest in two new ro-pax vessels

TT-Line Company Pty Ltd, operators of Spirit of Tasmania, will order two brand new purpose-built ships to replace the current fleet by 2021. This was announced at a press conference today.
These two new ships will have substantially larger capacity for passengers (from 1,400 to 2,000 pax), passenger vehicles (from 1,000 to 1,714 lane meter) and freight (from 1,800 to 2,500 lane meter).
Chairman Mike Grainger said, “we are going to the best builders of ro-paxes in the world, and the best will be awarded the contract.” The order will be placed next year.
Mr Grainger said the company looked at capacity, customer expectations, operating speed, sea-keeping properties for Bass Strait, capital and operating costs and operational efficiency. No Government cash will be needed.

Built for Superfast Ferries in 1998, the ships in the current fleet underwent a major refurbishment in 2015 and will continue operating until the new vessels are delivered. 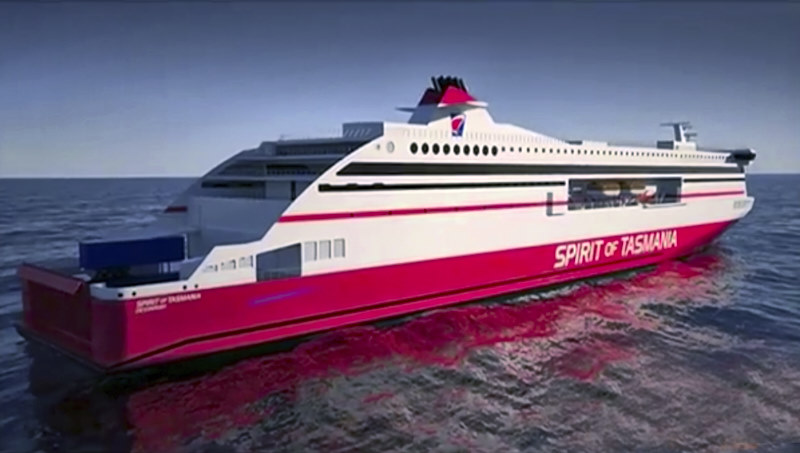