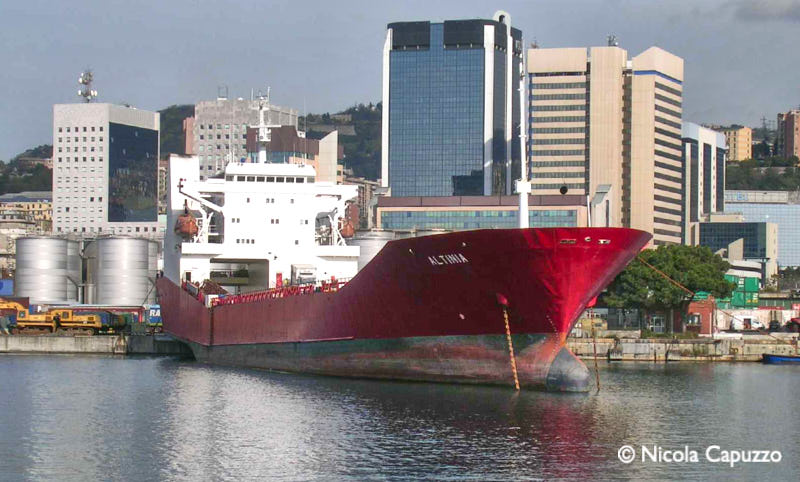 The Grendi Group announced the birth of a new shipping company: ProCargo Line.
It is a company formed by Grendi, marine agency Vittorio Bogazzi and sons, the Port of Carrara and entrepreneur Euan Lonmon.

The route Carrara-Cagliari-Tunisia will be operated by ro-ro ALTINIA (1,150 lane meters).
The forecasts is for 200.000 tons of goods in the first 12 months.
Three categories of cargoes will be taken: rolling stock, containers and general cargo, such as large equipment, steel coils, marble pallets.