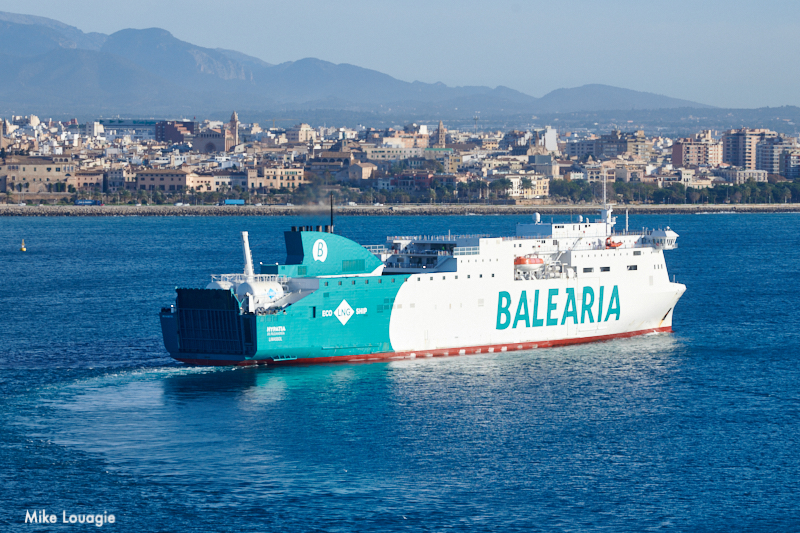 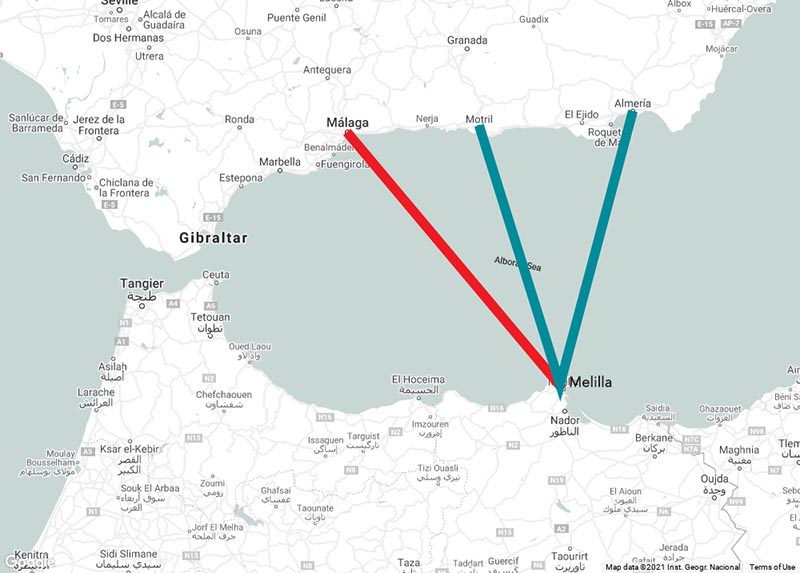 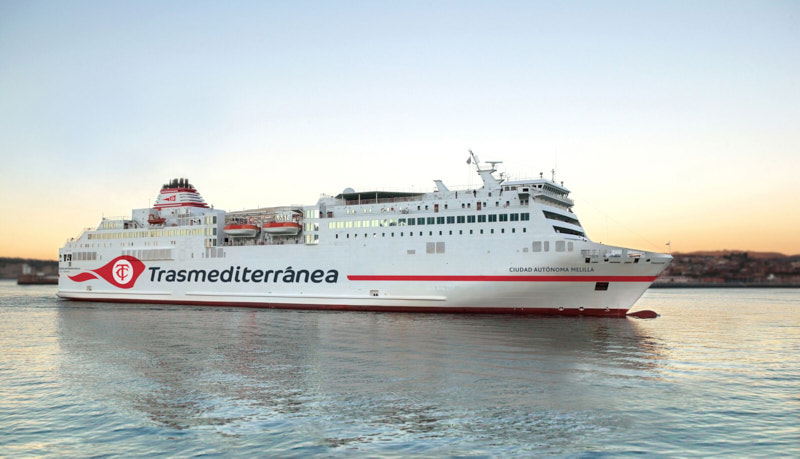 Capacity issues are building on direct ferries between Ireland and mainland Europe as lorries avoiding Brexit checks through Britain are “bumped” to make way for vital imports of medicines and medical equipment. 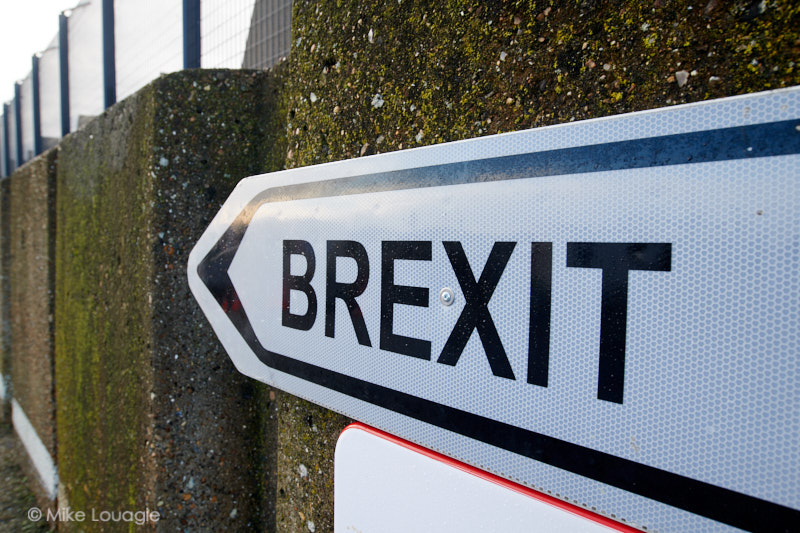 Portugal’s West Sea shipyard in Viana do Castelo installed the 360m3 tank in December as it continues to work on retrofitting the vessel’s engines to dual-fuel propulsion. 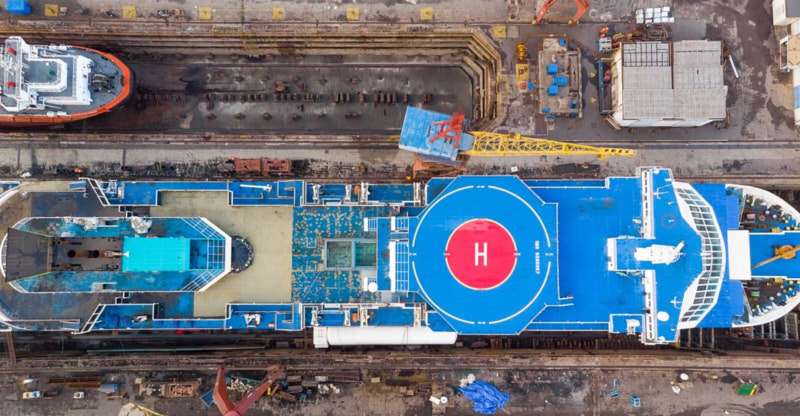 The Spanish Special Naval Warfare Force carried out an assault and hostage rescue exercise with the collaboration of the Baleària ferry SICILIA. 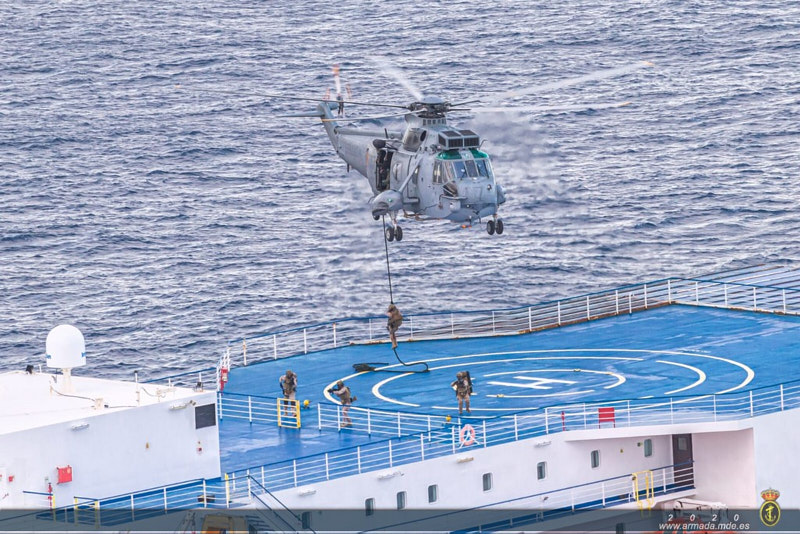 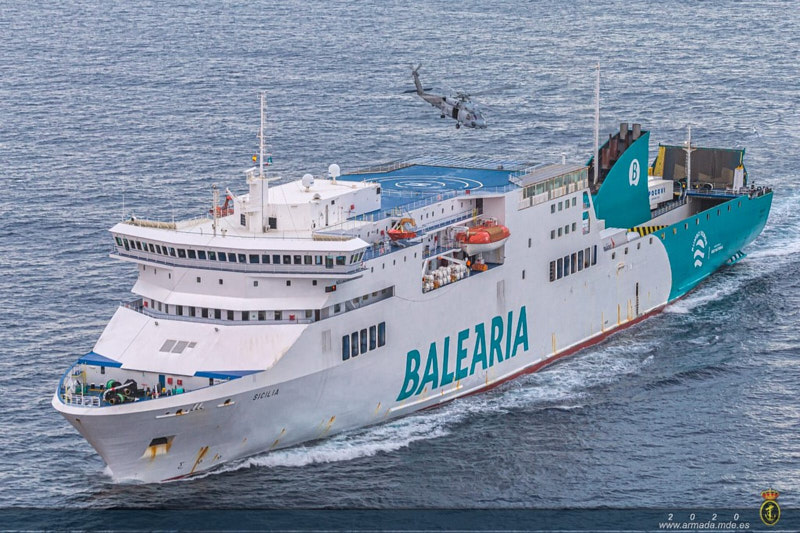 The head of Porto Livorno 2000, Matteo Savelli (who is also CEO of Toremar) announced to the newspaper ‘Il Tirreno’, that they will appeal against the decision from the regional administrative court in Tuscany which stated that the Grimaldi-participated Sintermar Darsena Toscana terminal can handle also passengers, in addition to ro-ro cargo. Thus rejecting the appeal promoted by Porto Livorno 2000, the passenger terminal controlled by Moby and participated by MSC.

Porto Livorno 2000 is convinced to be the only terminal operator in the port with the authorization to handle passengers from cruise vessels and ferries following a public tender won few years ago. That’s the reason why it opposed the concession released in the recent past by the local port authority for a second ro-pax terminal to Sintermar Darsena Toscana (Grimaldi).

The Florence-based administrative regional court stated that Porto Livorno 2000 cannot be the only passenger terminal of the port recalling also the competition rules introduced both by in the national and in the EU legal framework. 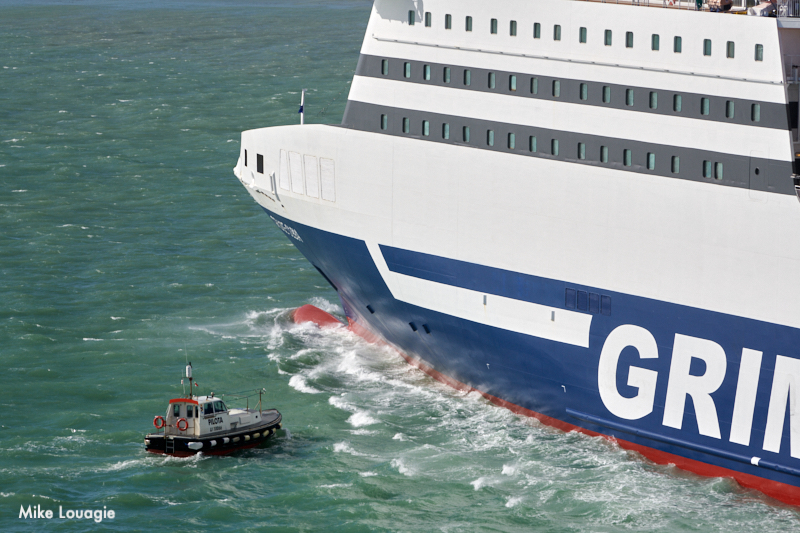 The Board of Directors of the Port Authority of Valencia has selected the offer presented by Baleària for the construction and management of the new public passenger terminal in the Port of València.

This infrastructure will be located between the Poniente Quay and the Espigón del Turia Quay, in the area previously occupied by the Unión Naval de Valencia shipyard.

The terminal will occupy approximately 100,000 m2 and its concession will be granted for a period of 35 years, extendable to a maximum of 50 years. 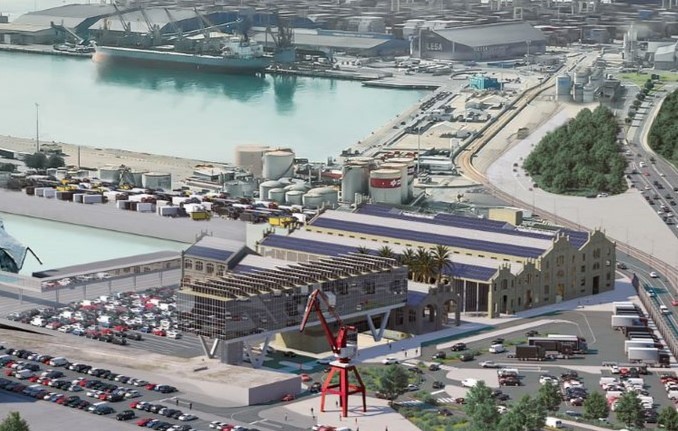 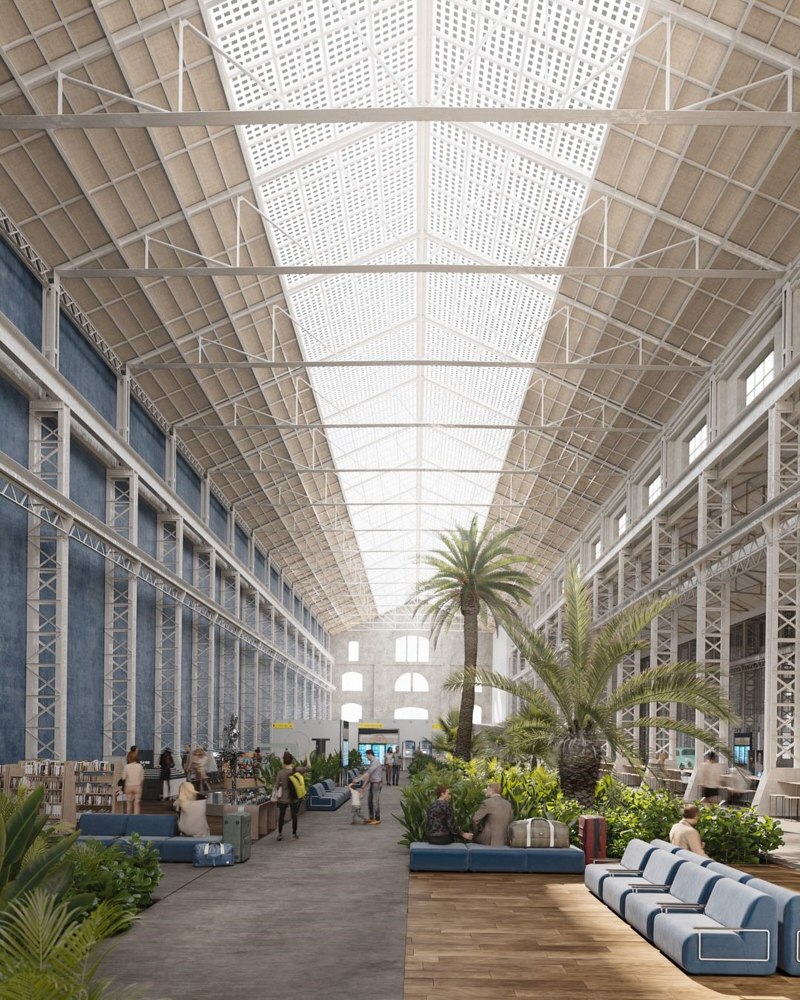 This innovative ship is scheduled to begin operating in the first quarter of 2021.

Lots of focus goes to the use of LNG as fuel.

However, equally important is what Baleària has achieved in the digitization of services, with the “Smart ship” concept. 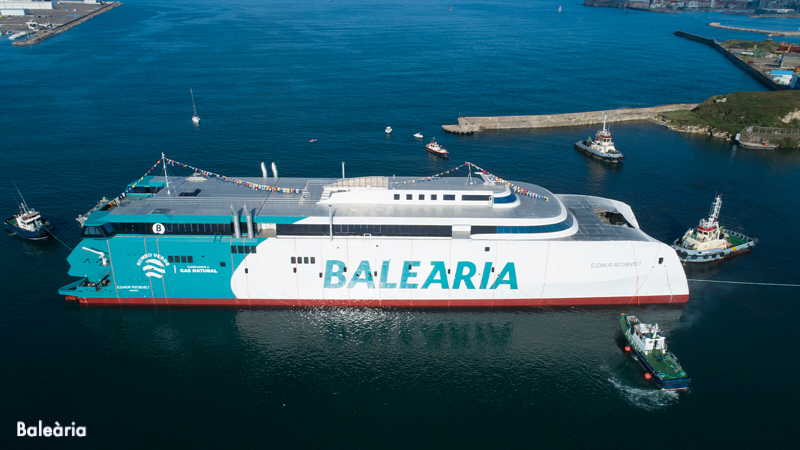 Ropax SICILIA has been refitted and re-engined at the WestSea Viana Yard in Portugal.

Baleària decided already in 2012 to make LNG its main fuel. 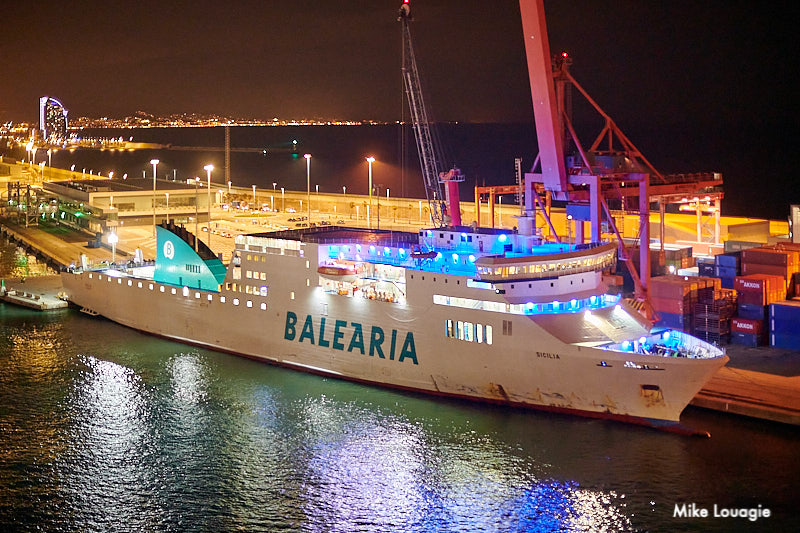 Soon after Morocco reopened its borders, Baleària started a ferry service from the French port of Sète to Nador.

The vessel is REGINA BALTICA, with according to the company’s website, a Moroccan crew.

GNV is already operating this route (and 5 Moroccan routes in total, from Italy, France and Spain)

Baleària has scheduled eleven crossings, in order to meet the demand from people of Moroccan origin residing in European countries. (six trips from France and five from Morocco).

The last crossing is planned for September 7, but the company is exploring the possibility of more trips.

All passengers must present a negative PCR test carried out no more than 48 hours before travel. For Moroccans living in Northern France, Belgium or Holland this is a challenge, because of the driving distance and time. 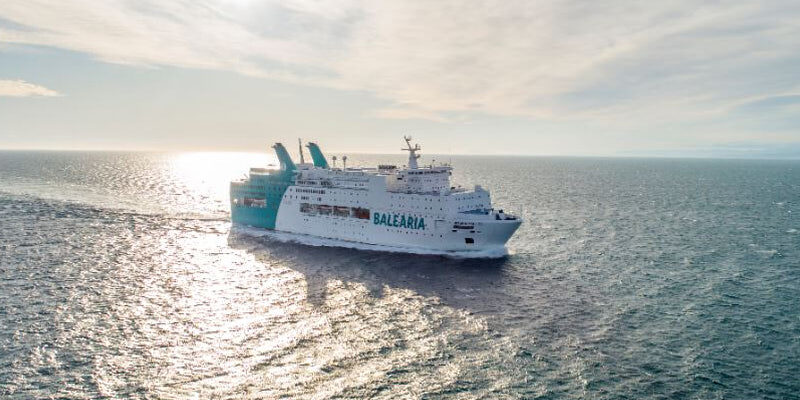