AINAFTIS Shipping is the Greek buyer that purchased the Australian roro SEAROAD TAMAR from Sea Road Shipping. The ship currently plies on the Melbourne – Devonport line and she will be replaced by Siem’s roro LIEKUT in March.

On February 21, Anen Lines’ MYTILENE (1973) suffered a water leak in her engine room and took a small list on the right, due to a ballast displacement.

An inspection has already been carried out by a private Naval Architect. The ship was laid up in Elefsina since 2016 and her overall condition was described as very poor. 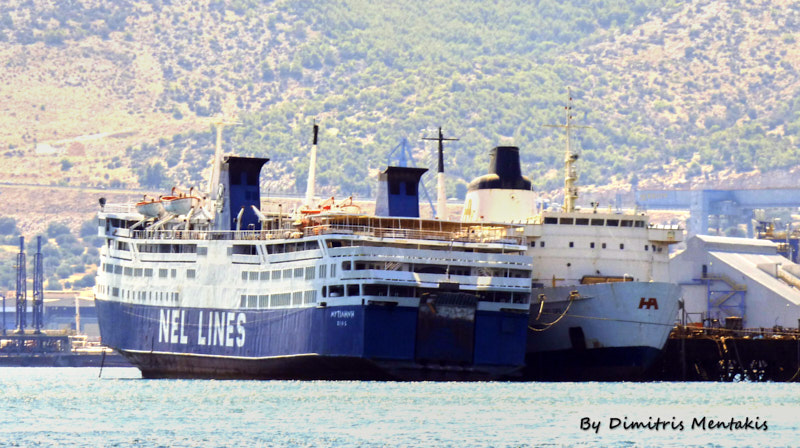 Both are former Stena veterans. 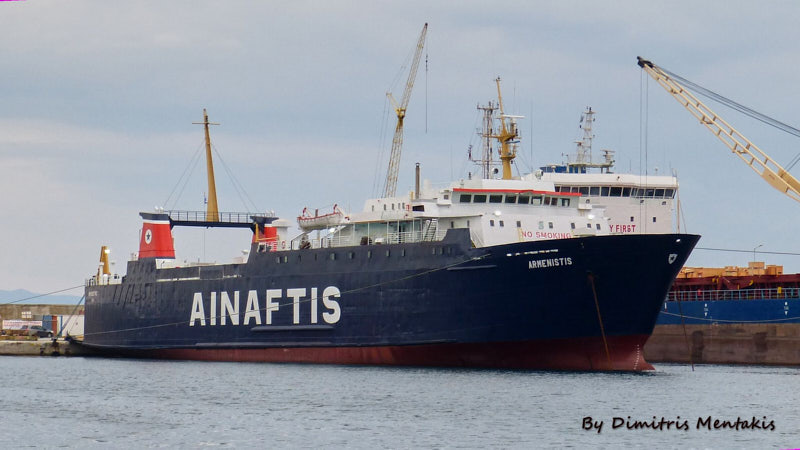