Italy’s transport ministry officially announced a public consultation among the ferry companies which will last until next September 24, in order to understand which are the operators’ intentions about the maritime continuity with the main islands (Sardinia, Sicily and Tremiti).

The former scheme, through which Rome paid Compagnia Italiana di Navigazione (Moby group) EUR 72 million per year since mid-2012, expired on July 18 but was postponed until February 28, 2021.

First indications reported by the Transport ministry in a purpose-built paper suggest that different tenders might be launched for some specific routes or market areas and that more than one company could operate with public subsidies on the same link. In case of high prices there might be some sort of subsidies directly addressed to the final users, thus introducing the model existing in Spain.

As of today the following routes are those included for the full year in the public subsidies scheme in Italy: Cagliari-Palermo, Napoli-Cagliari, Civitavecchia-Cagliari-Arbatax, Genova-Olbia-Arbatax and Termoli-Tremiti (served with ro-pax ships) and Ravenna-Brindisi-Catania and Livorno-Cagliari (with ro-ro cargo vessels).

The three maritime links Napoli-Palermo, Genova-Porto Torres and Civitavecchia-Olbia are included in the scheme from October to May and operated without subsidies during the summer season.

The Napoli-Palermo is likely to be cancelled as publicly supported line while for all the other routes analyses by the Minister are still underway. 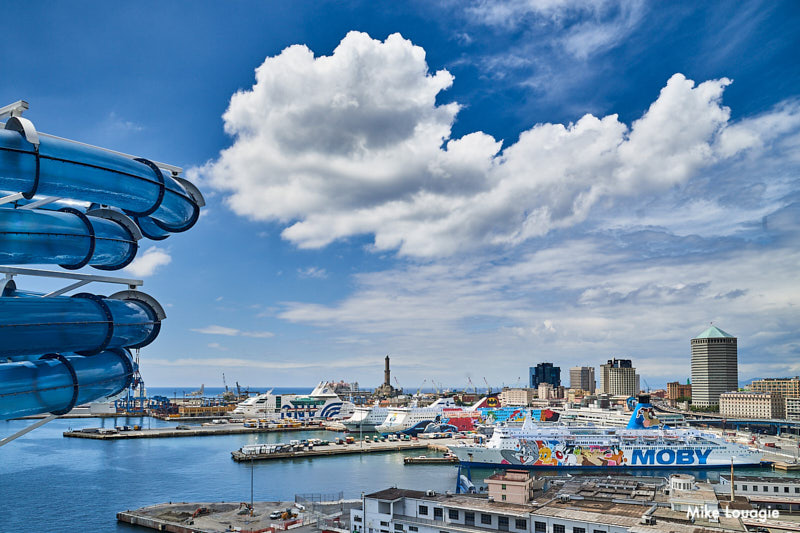