The Rönner-Zech Group, a bidding consortium including the Bremerhaven steel and shipbuilder Thorsten Rönner and the Bremen building contractor Kurt Zech, has been awarded the contract for the purchase of the shipyard.

Lloyd Werft filed for bankruptcy in January, following the collapse of MV Werften, both owned by Genting Hong Kong

The consortium wants to operate Lloyd Werft mainly as a conversion and repair shipyard. Bremerhaven-based Bredo shipyard already belongs to the Rönner Group.

A part of the shipyard could be set up for steel construction. 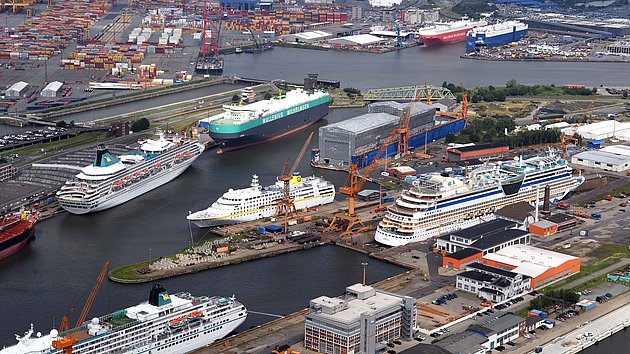