Point and Sandwick Trust, in collaboration with a number of industry partners (Wood, Siemens-Gamesa, Engie, ITM, CMAL, Johnston Carmichael and Ferguson Marine), have published a feasibility study to assess the suitability of using hydrogen produced from local wind farms to power future ferry services operating in the Western Isles and West Coast of Scotland.

The study was part-funded by the Scottish Government’s Low Carbon Infrastructure Transition Programme.

Of the nine routes analysed, the highest-scoring route using a small ferry on a short crossing was from Barra to Eriskay and the highest scoring route using a large ferry on a long crossing was from Stornoway to Ullapool. The hydrogen requirement for the former would be 219 tonnes and for the latter would be 3,676 tonnes. A single 4.3 MW wind turbine generator would be capable of supplying the required hydrogen for the Barra to Eriskay route, whilst fifteen turbines would be required on the Isle of Lewis. 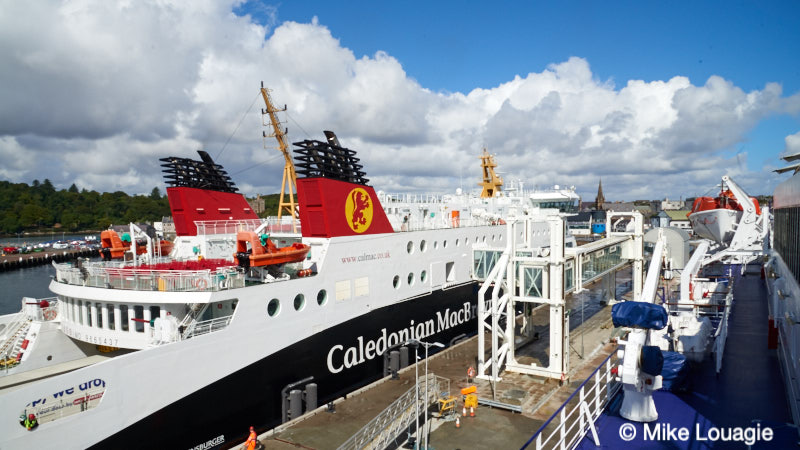