The ‘Decreto Rilancio’ law, which was approved by the Italian parliament a few days ago, decreases the time for the extension of the public subsidies, from 18 July 2021 to 28 February 2021.

It concerns the public subsidies of yearly EUR 72 million, were granted to Tirrenia Cin for the maritime continuity with the main islands (Sardinia, Sicily and Tremiti).

The public concession should have expired on last July 18, but due (also) to the coronavirus the term had necessarily to be postponed.

Two of the competitors on the routes, Grimaldi and Grendi, said they would oppose this postponement at the Antitrust authorities both in Italy and in Europe.

The extension agreed by the Decreto Rilancio law is anyway subject to the approval from the European Commission. 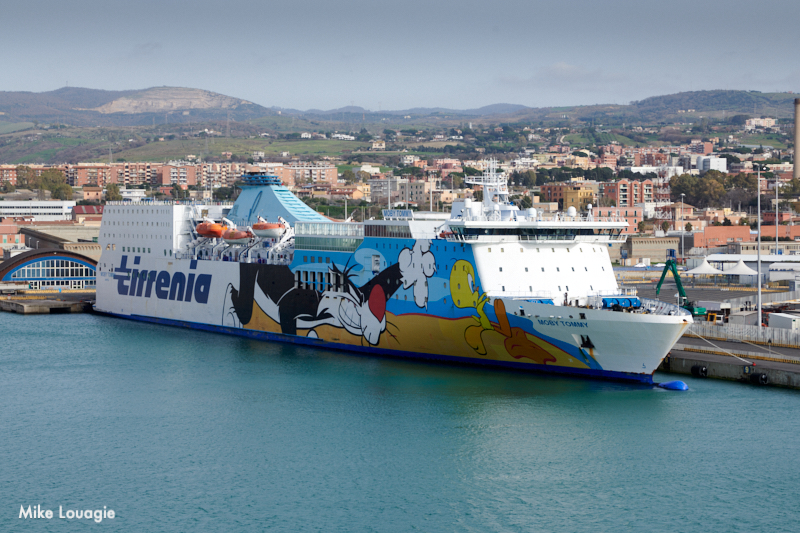