The hotels and restaurants of Calais are dreaming about the return of the tax-free era, once the Brexit is a fact.

After the duty-free was abolished in 1997, Calais lost 40% of its tourist traffic. The city was used to have a lot of British day-trippers.

When Brexit was announced in April 2017, an association has been created under the name “Yes to Duty Free.” Some of its members include ferry companies DFDS and P&O, Eurotunnel and SEPD (Société d’exploitation des ports du Detroit). 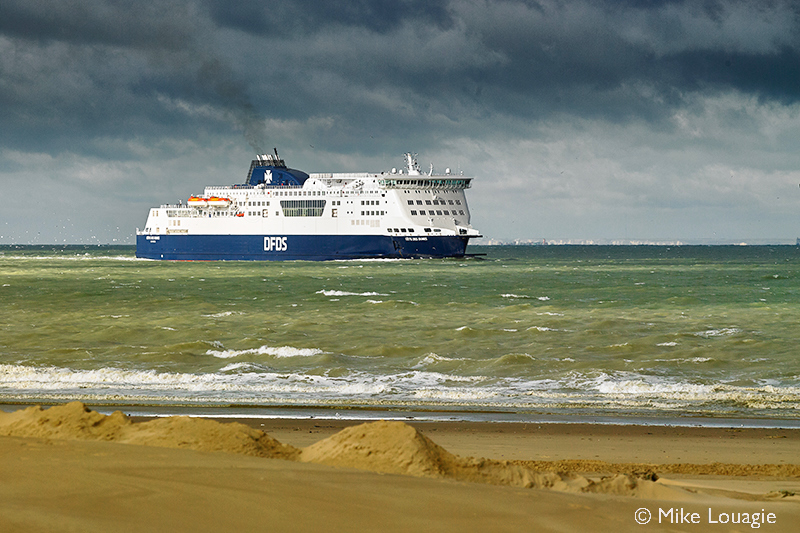