Company P&O Ferries says it reduced its carbon footprint by 85,000 tons in 2022. The press release says the lion’s share of the reduction is attributable to the space charter agreement signed with DFDS 18 months ago.

The agreement reduces the time drivers spend waiting at the ports, giving them access to a departure every 36 minutes and reducing gate-to-gate journey times by an estimated 30 minutes.

The press release does not say anything about the long strike (and less sailings) after so many seafarers were fired. 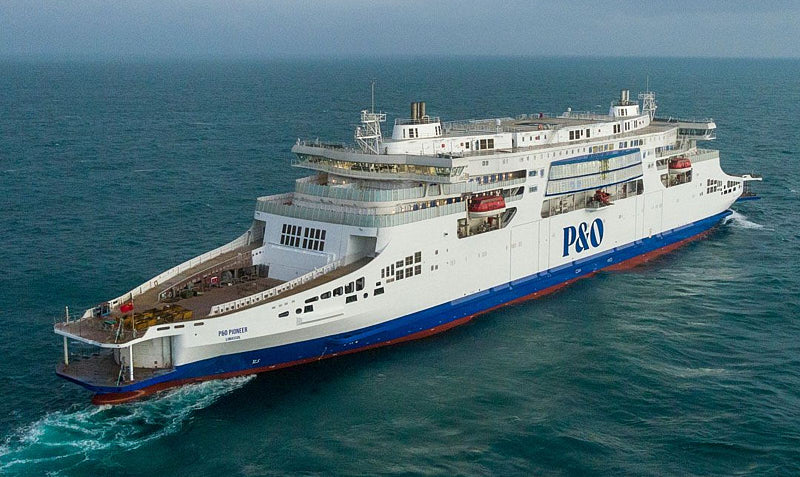