The big news of last week was when the ships from P&O Ferries were halted on Thursday, March 17. The crew had to watch a pre-recorded video, telling them that 800 crew contracts have been terminated with immediate effect, on the grounds of redundancy.

The decision had been taken “to save the company” after two years of losses of GBP 100 million each year.

The ships will primarily be crewed by a third-party crew provider. The new crew embarked the same day, relieving the fired crew members.

The way it has happened caused a lot of anger. The British parliament is debating about the issue. The government is examining whether the company had followed the proper procedure before mass redundancies. It has given the company a deadline to explain how the procedures were followed.

What is the situation on the different routes? (March 22)

Dover-Calais: Freight customers are being shipped via DFDS on the next available space charter sailing.

Larne-Cairnryan: All sailings suspended, further updates on resumption of service when available.

Hull-Europoort: All sailings suspended, further updates on resumption of service when available. 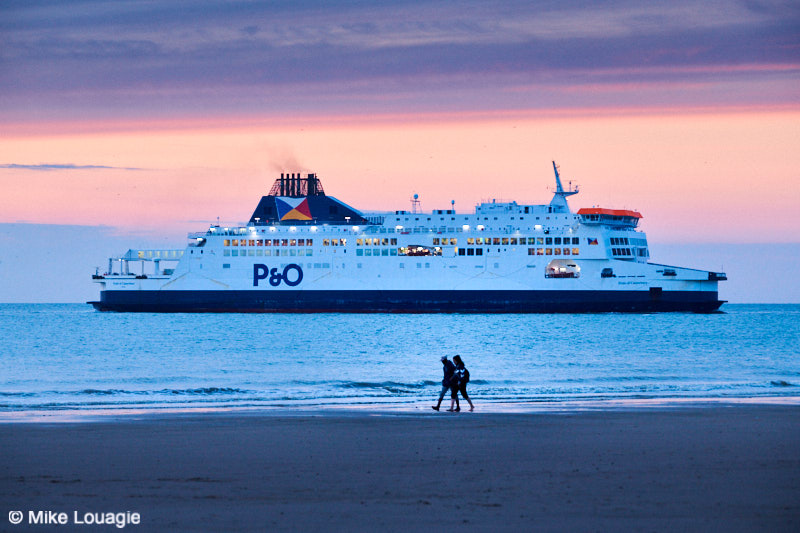