CTMA has announced that the veteran ferry MADELEINE (MarineTraffic) will be ‘dismantled’. She’s the former LEINSTER (1981).

In the meanwhile, a crew has arrived in Las Palmas de Gran Canaria to bring the recently acquired ferry VILLA DE TEROR to Canada. 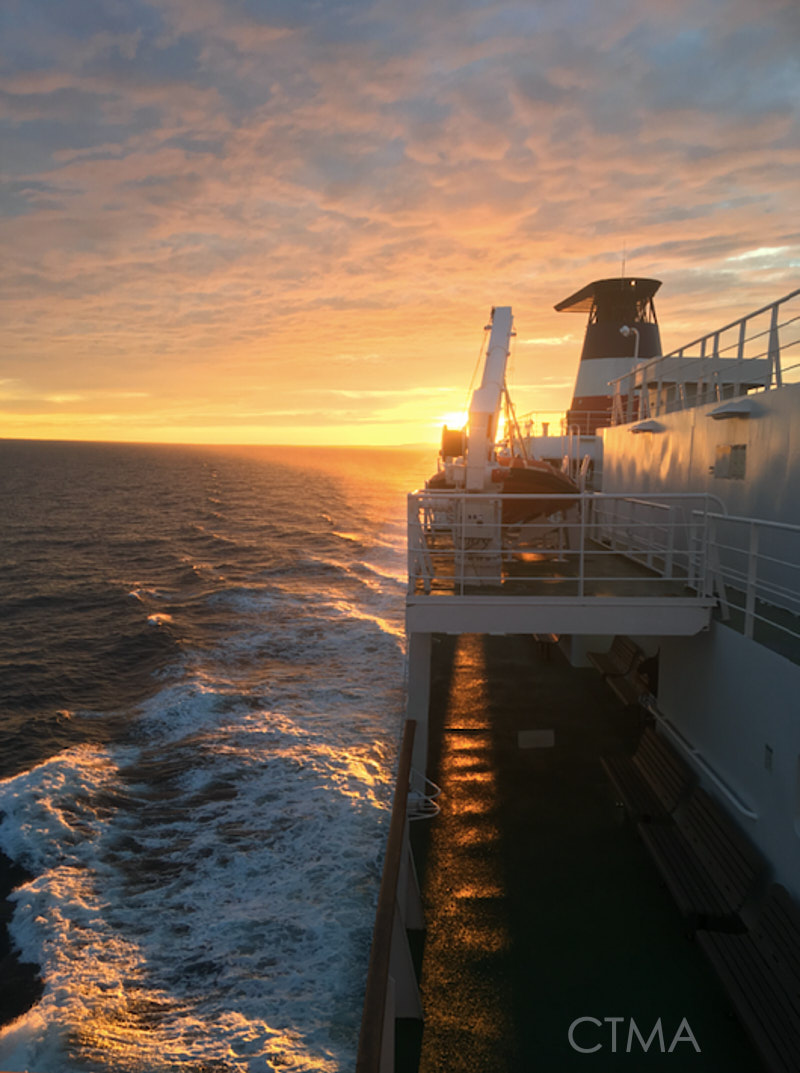 The trainferry IGINIA commissioned by Rete Ferroviaria Italiana is being completed by the temporary association of companies composed by T. Mariotti and San Giorgio del Porto shipyards in Genoa.

The vessel is a one-way roro intended for the transport of railway carriages and wagons, passengers, wheeled vehicles for connections in the Strait of Messina.

The construction works started in 2019, after the technical launch took place in San Giorgio di Nogaro in September 2020 with subsequent transfer to Genoa. The ship has just completed a phase of activities in dry-dock that will see it return in a few months for the completion of works.

Later this year she will join her sister ship MESSINA and the rest of RFI’s fleet deployed in the Strait of Messina. 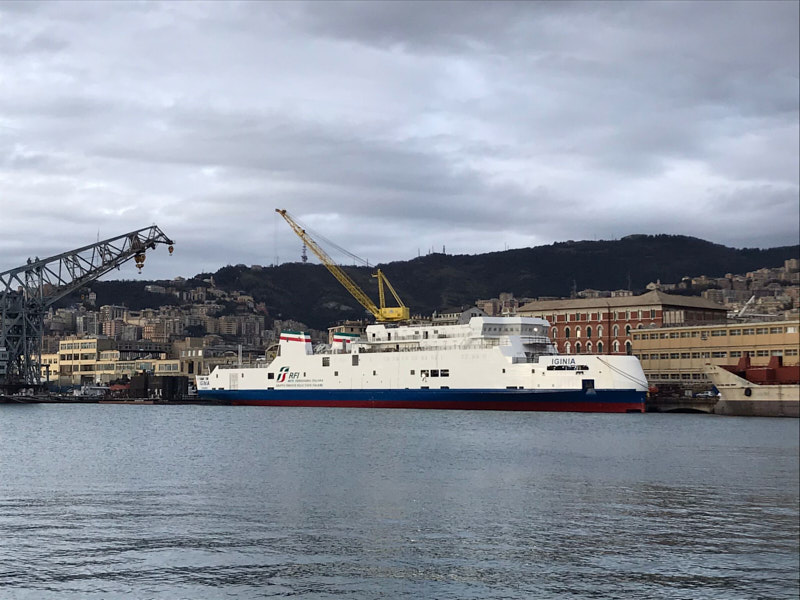 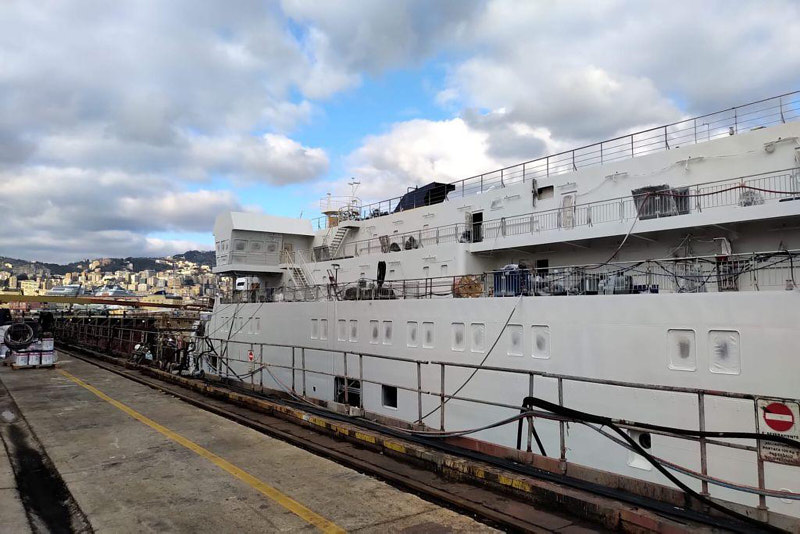 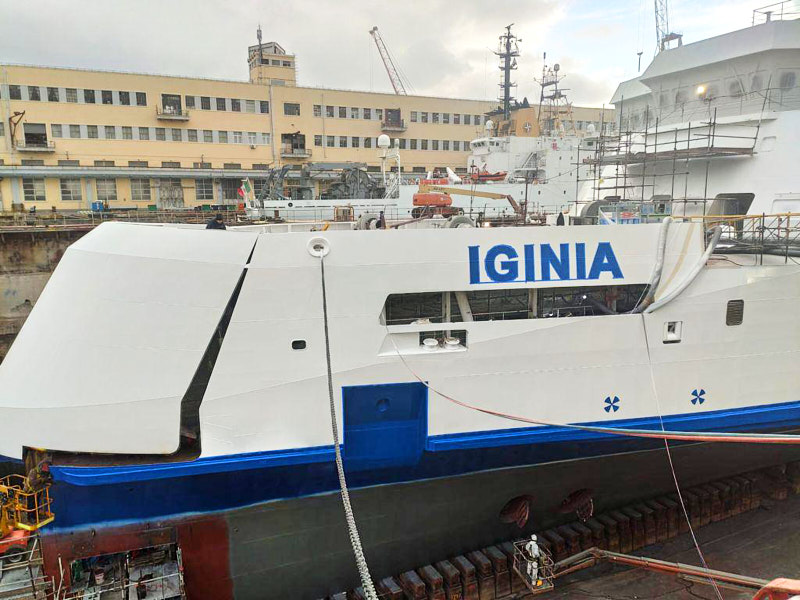 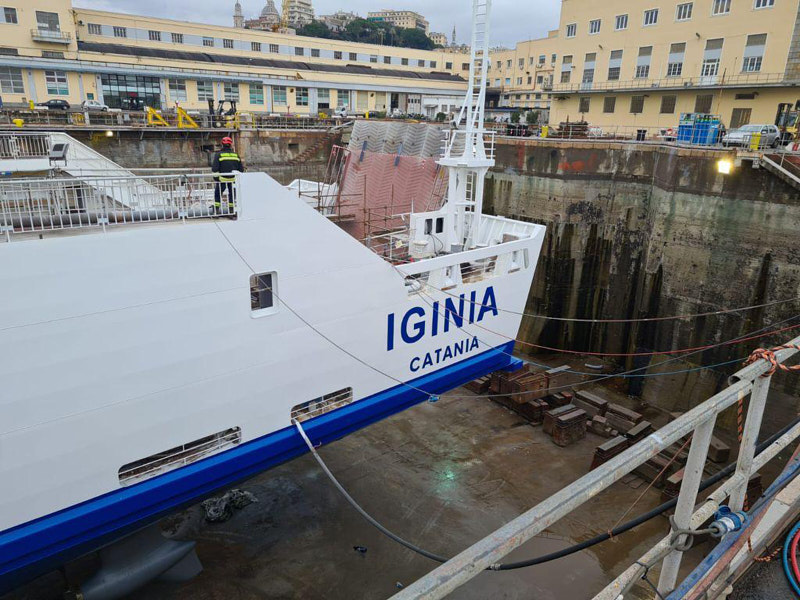