Holland Norway Lines officially kicked off the first departure of ROMANTIKA to Kristiansand and the opening of the new terminal in Eemshaven on Thursday April 7.

The kick-off was attended by, among others, King’s Commissioner René Paas, mayor of the Hogeland Henk Jan Bolding and Cas König of Groningen.

Holland Norway Lines is a local start-up with a Groningen signature. It invests in good and long-term partnerships with involved parties such as the municipality and province, administrators, Groningen Seaports, customs etc.

In addition, the organization strives to collaborate as much as possible with local parties, suppliers and staff from the region. For example, HNL works together with MF Shipping Group from Farmsum, Columbia Signature GmbH from Hamburg, M+ Kassa from Leeuwarden, Broekman Agency Eemshaven, Kollektiv Media & PR from Groningen and students from regional schools. 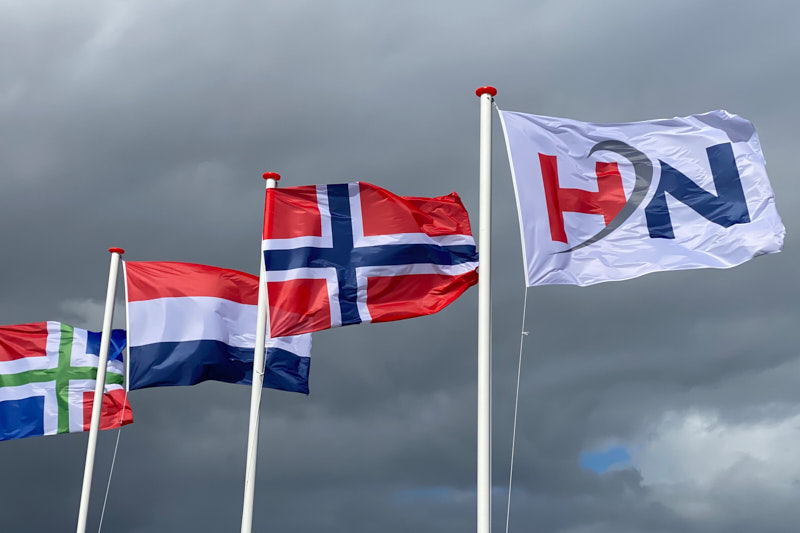 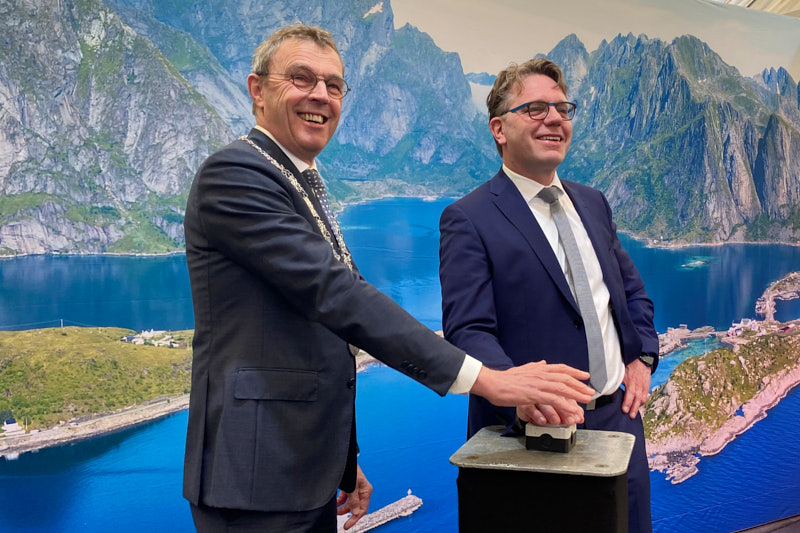 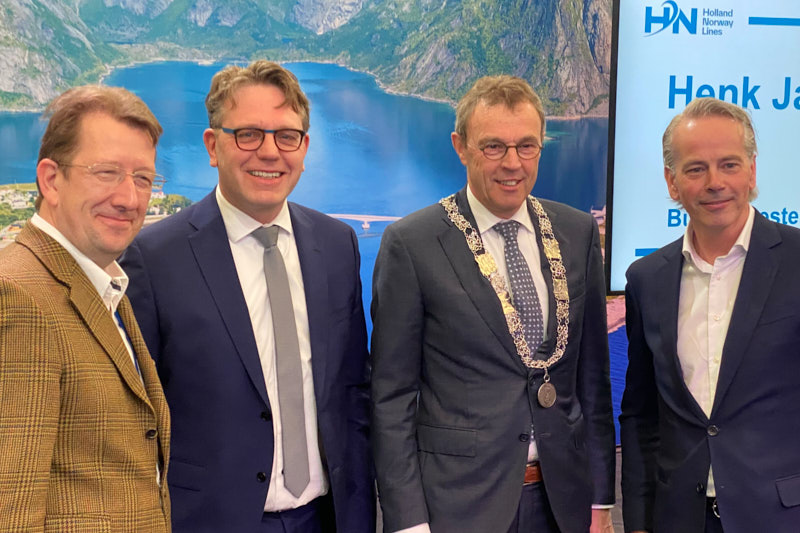 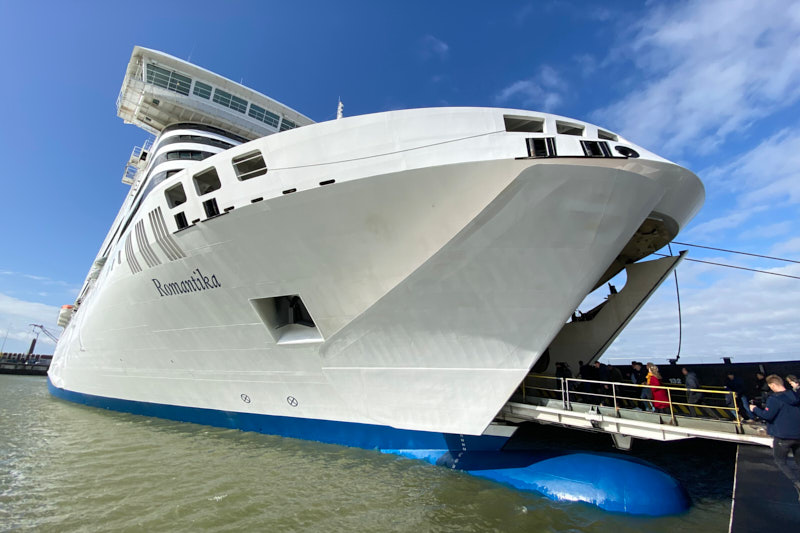 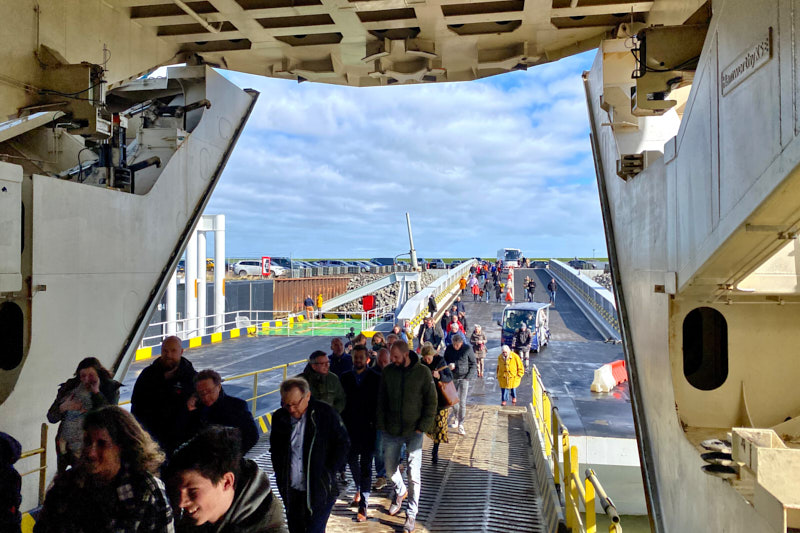 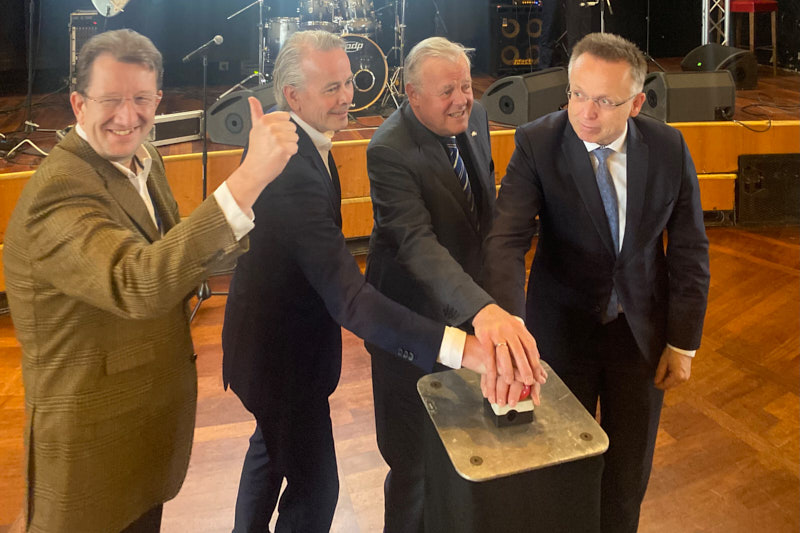 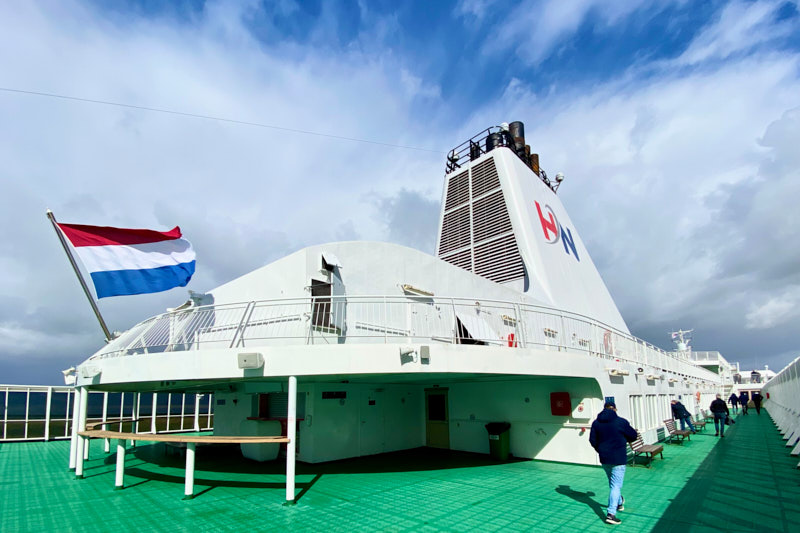 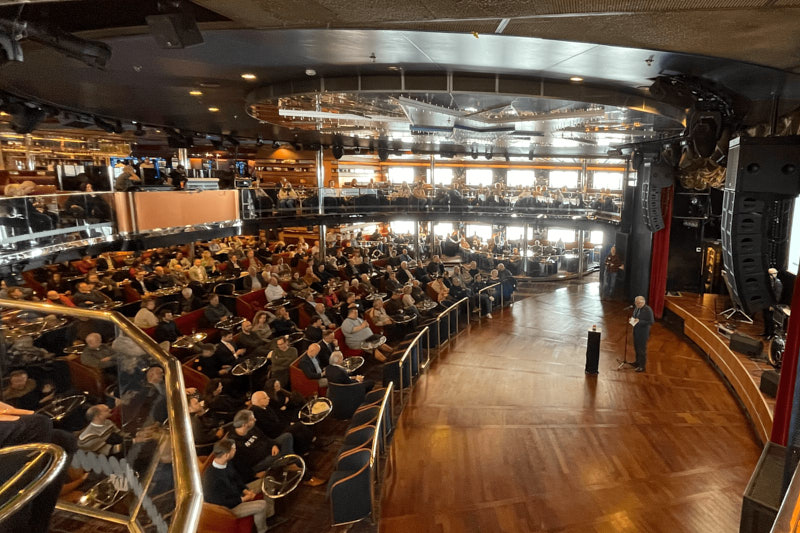 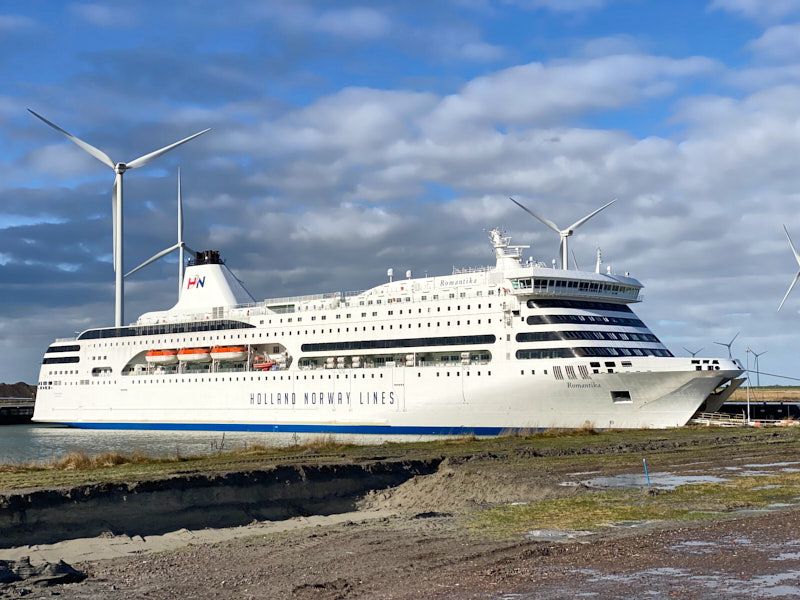 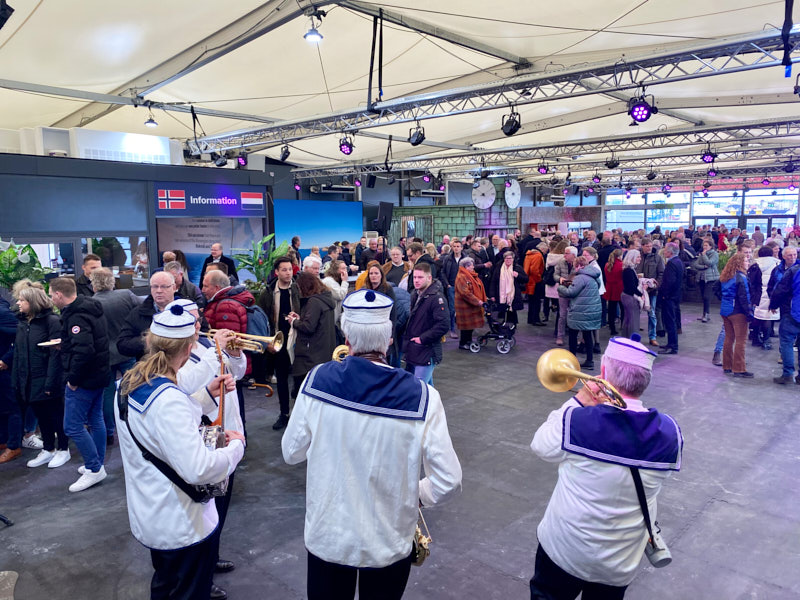 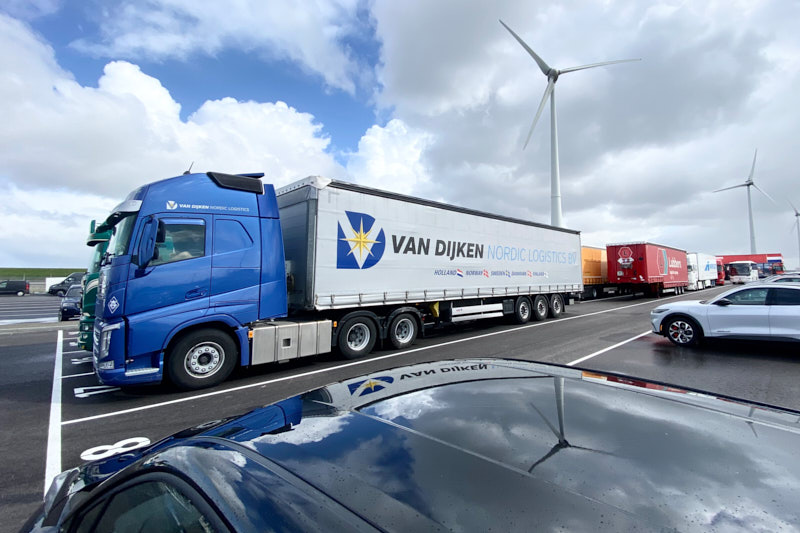 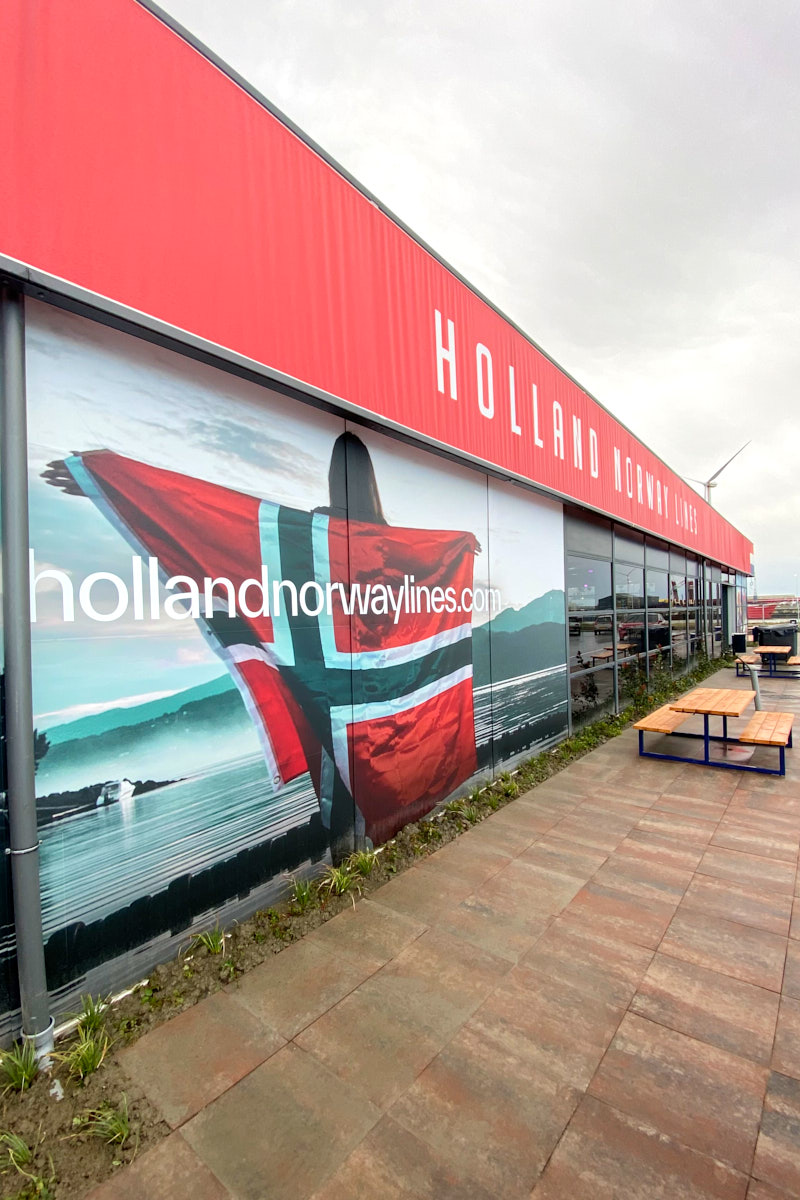 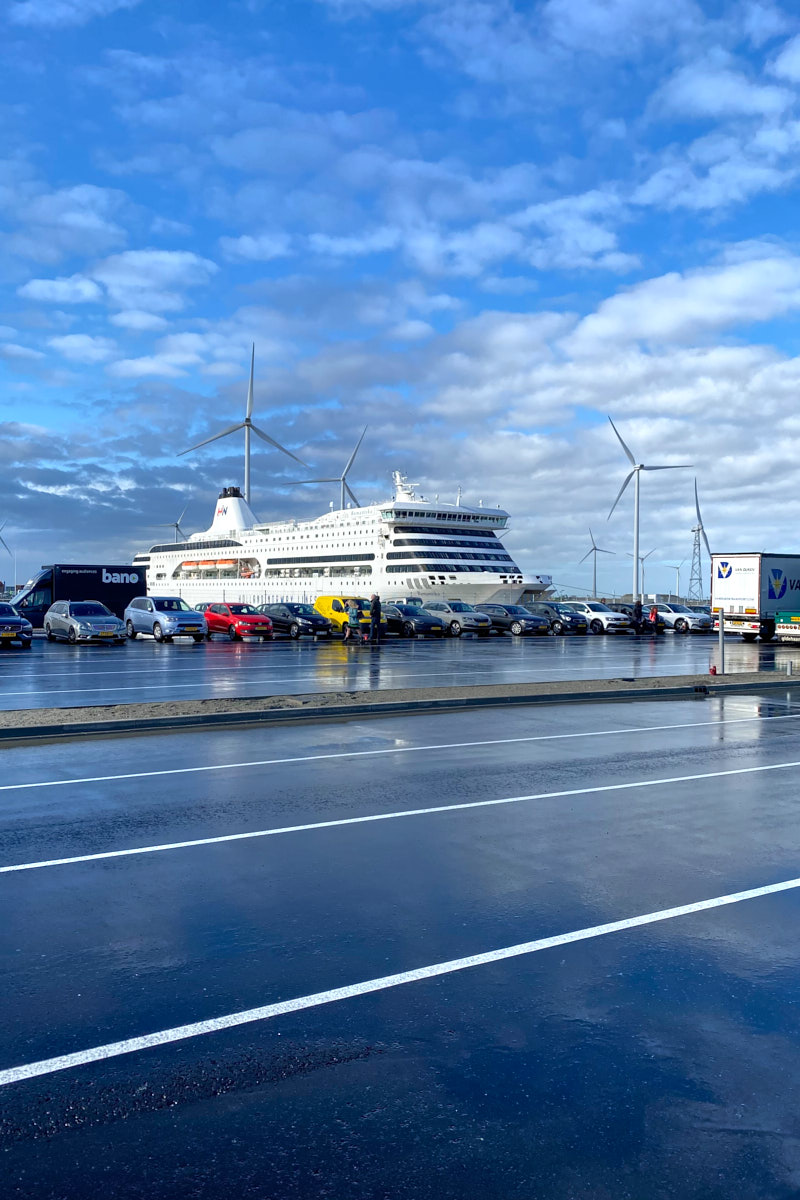 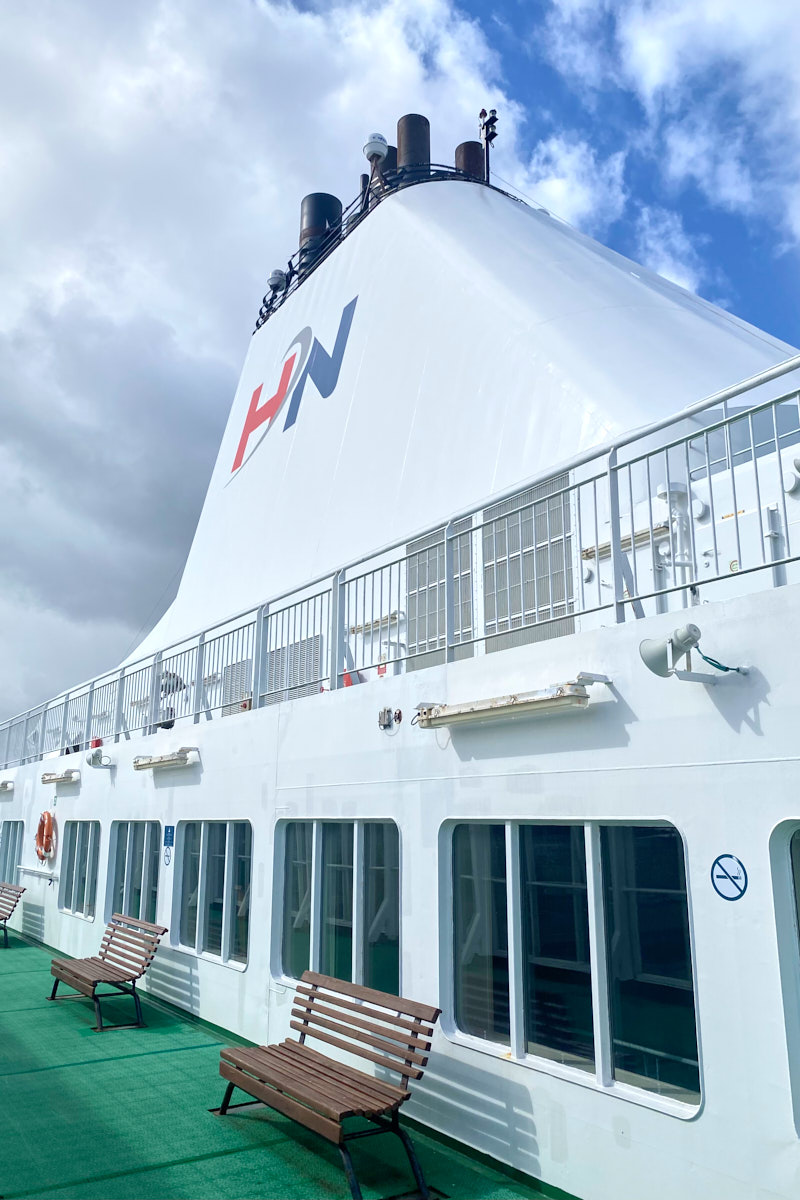 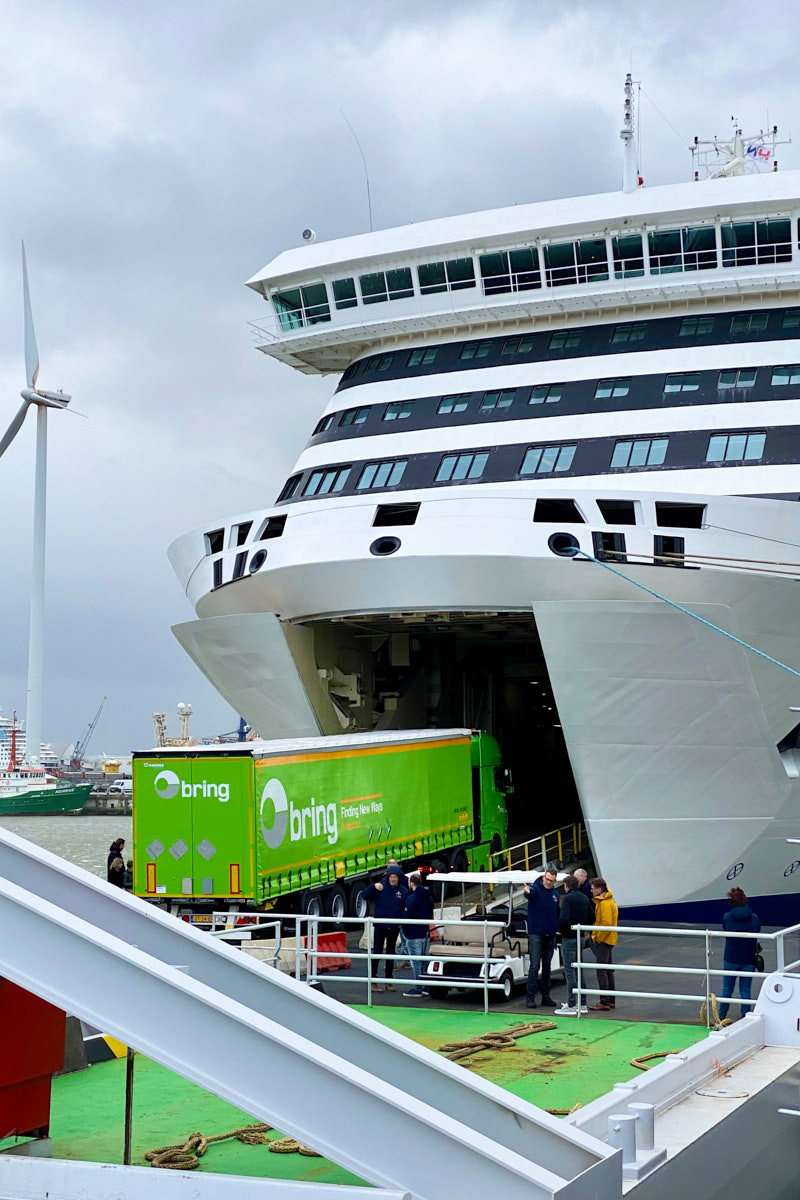 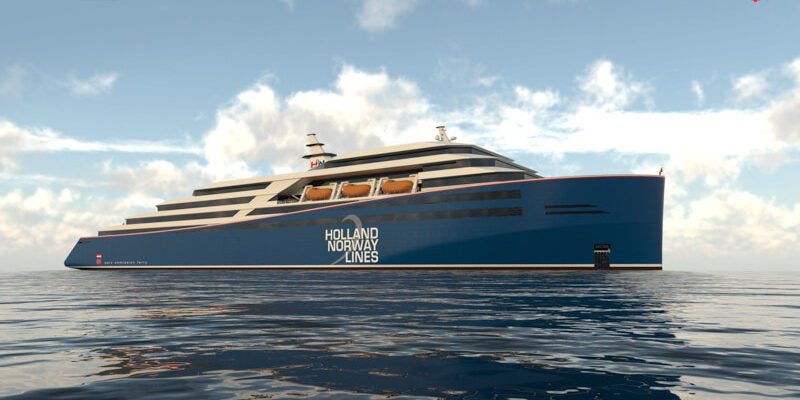 The cruise-ferry service has ambitious plans. For example, it wants to work towards two ships that will sail emission-free in 2026-2027.