Norled won the high-speed ferry contract for the routes between Bodø and Væran, as well as Bodø and Gildeskål, Norway.

Nordland Fylkeskommune awarded Norled a 10-year contract for operation of the high-speed routes starting in January 2024. There is also an option to operate the route between Bodø and Myken during the summer months.

Norled will operate two main vessels and a reserve vessel. The vessels will operate on electricity for 70% of the time.

The vessels, to be built by Brødrene Aa, will accommodate 130 passengers, as well as luggage, bicycles, and kayaks. 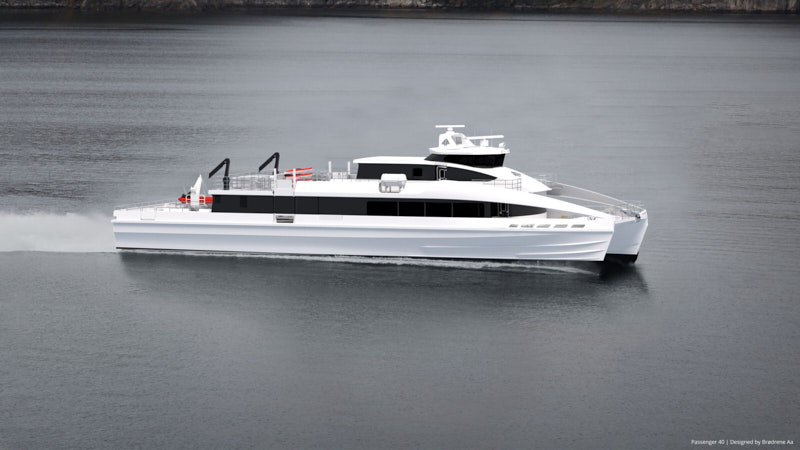