No Plans Yet to Replace Veteran Ferry CTMA VACANCIER

“A ship costing CAD$ 100 million and in service only ten weeks, that doesn’t make sense.”

Quote heard on Radio Canada, about the replacement of the CTMA VACANCIER, a 1973-built ferry used in summer as a cruise ship between Montréal and Cap-aux-Meules.

The Minister said that there is plenty of secondhand tonnage on the market, and that the cruise destinations should be expanded to e.g. the Saguenay Fjord and the Iles-de-la-Madeleine. The season should also be longer. 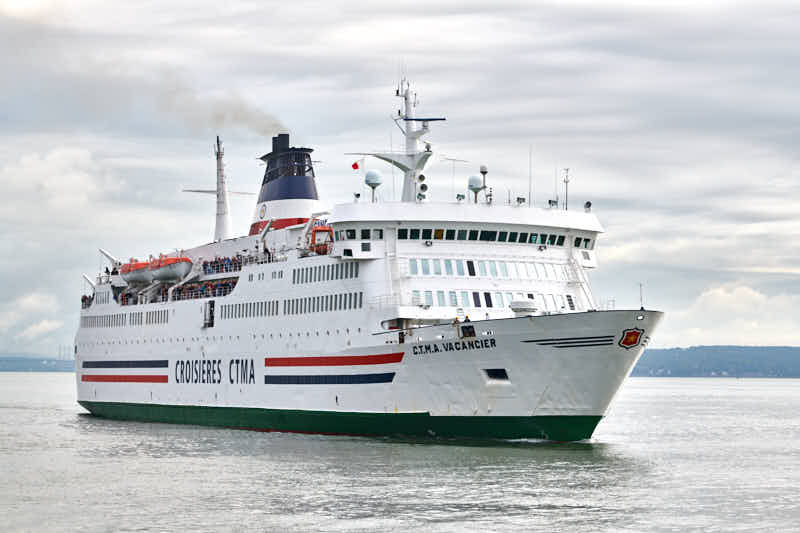