The port authority of Palermo, Sicily, officially opened a newly built terminal in Trapani on the Marinella quay for fast ferries deployed on the routes from and to the Egadi and Pantelleria islands.

The so-called Trapani Fast Ferry Terminal is the first work completed by the local port authority under the management of Pasqualino Monti, appointed chairman two years ago.

Further two public tenders which are worth € 2 million have just been launched to relocate the terminal for the high-speed crafts in the port of Palermo. 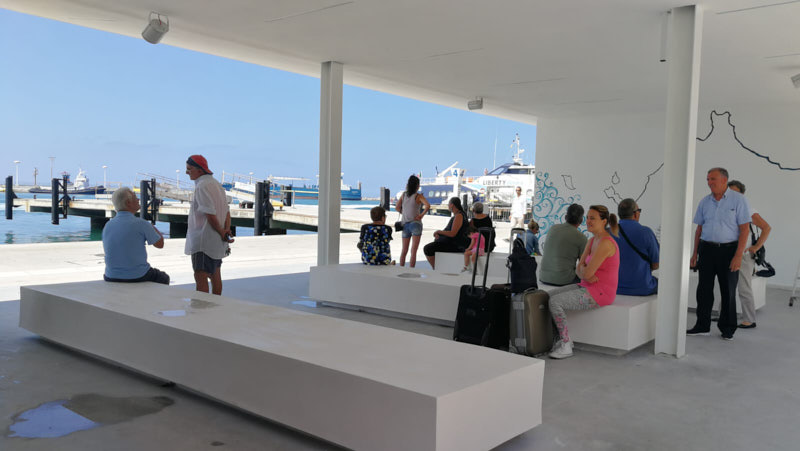 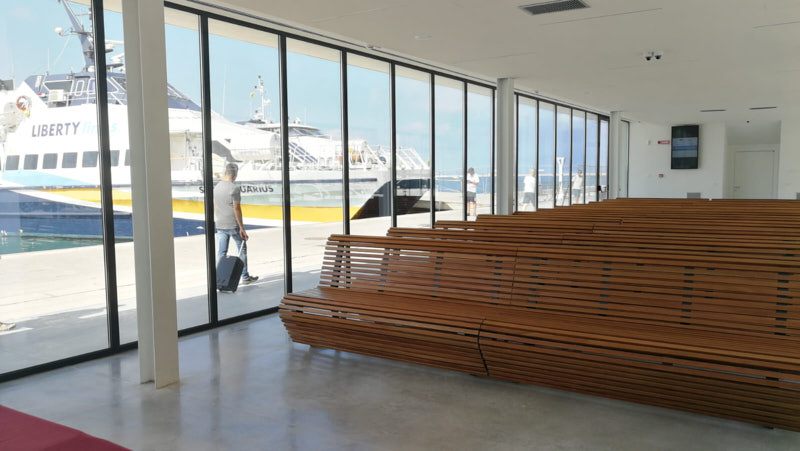 Ports Of PalermoPorts Of Trapani