MSC-controlled Grandi Navi Veloci will currently not proceed with the order for two ro-pax ferries, which were previously announced. They were going to be built at the GSI Shipyard in China.

At the annual general meeting of the Italian shipowners association (Assarmatori), Gianluigi Aponte, chairman of MSC Group, stated: “I can say that we are still considering the investment. However, the main issue with the shipyard is the price”.

The four ro-pax vessels (plus a further four units in options) jointly ordered in China by GNV and Onorato Armatori in 2017, have a capacity for 2,500 passengers and crew and offer 3,765 lane metres. The first and third ships should have been delivered to Grandi Navi Veloci, while Onorato (which instead recently confirmed the order) will take delivery of the other two. The first vessel for Onorato will come into service late 2021.

In fact, the order is presumably for two ro-ro vessels for CLdN. This has not been officially confirmed by CLdN, yet, but all arrows point in the same direction. Some sources say there is an option for a further two units.

CLdN recently had to cancel its twin order at the ill-fated Uljanik shipyard in Croatia.

The contract with Hyundai Mipo is worth KRW 163.2 billion (EUR 123.2 million). CLdN is a good customer of the yard, with LAURELINE and YSALINE recently delivered, and SIXTINE and HERMINE to be delivered later this year.

Seatruck Ferries ro-ro CLIPPER RANGER is on her way from Birkenhead to Cap-aux-Meules, Canada.

She has been chartered for one year (with a purchase option) by CTMA. The vessel is due to replace the 47-year-old CTMA VOYAGEUR. She will transport freight between Montréal and Souris. The vessel is expected to arrive in Canada on 24 July. 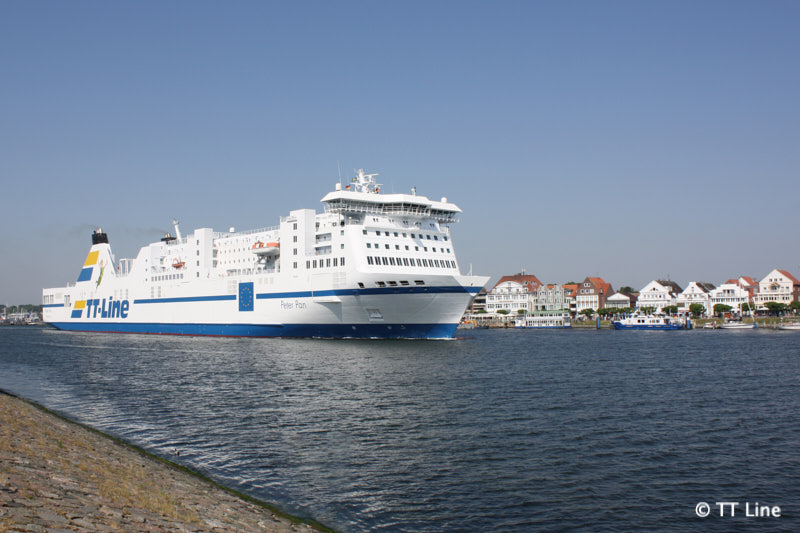 Seajets’ HSC SIFNOS JET will be introduced on July 18 on the Piraeus – Western Cyclades line.

The small high-speed craft arrived in Elefsina on December 9, 2016 – onboard the general cargo ship EIT PALMINA.

In the past she served the islands of New Caledonia – as the BETICO – on behalf of Compagnie Maritime des Iles. She is fully repaired and upgraded and she has also changed her main engines. 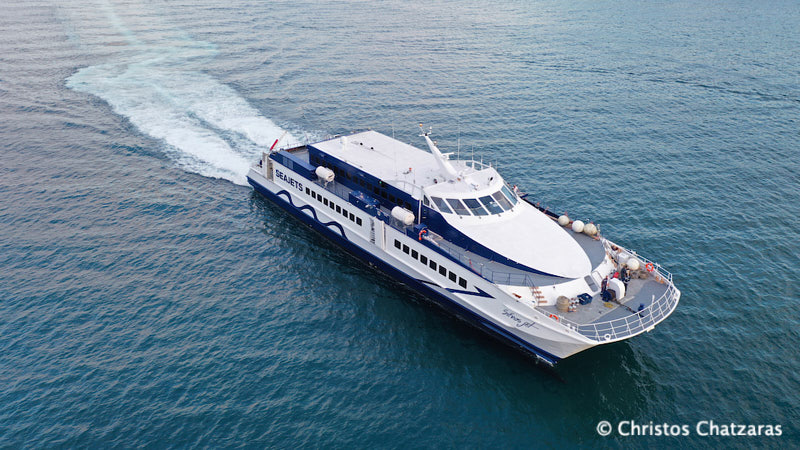 The ship will operate 3 times a week on the Piraeus-Kalymnos-Kos-Rhodes run, while she will also cover the needs of Cyclades and Samos.

MacGregor, part of Cargotec, has received a clearance decision from the Chinese competition regulator, SAMR, for the company’s acquisition of the marine and offshore businesses of TTS Group ASA. Based on revised estimates, potential cost synergies are estimated to be around EUR 25-30 million on annual level.

MacGregor now has all the regulatory approvals needed to be able to complete the transaction, which was announced on 8 February 2018. Closing of the transaction is expected to take place 31 July 2019. MacGregor previously announced approval from the German regulator on 6 November 2018, and approval from the South Korean authority on 27 December 2018.

Dublin Port Prepares The Next Step For Its Masterplan

Key elements include:
A new open structure Ro-Ro jetty (Berth 53) for ferries up to 240m in length.
A reorientation of Berth 52.
A lengthening of an existing river berth (50A) to provide the Container Freight Terminal with additional capacity to handle larger container ships.
Consolidation of passenger terminal buildings, demolition of redundant structures and buildings, and removal of connecting roads to increase the area of land for the transit storage of Ro-Ro freight units.

The MP2 Project is the second of three Strategic Infrastructure Development projects required to deliver the vision of Masterplan 2040. This vision sees Dublin Port reaching its ultimate capacity by 2040 with no additional infill of Dublin Bay. The need now for the MP2 Project arises from both the level of future growth DPC is projecting and the time required to complete the development works. 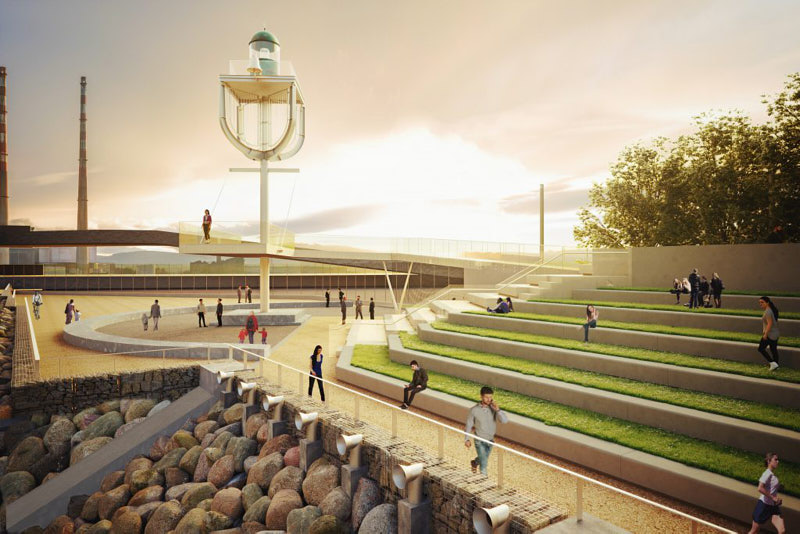 The port authority of Palermo, Sicily, officially opened a newly built terminal in Trapani on the Marinella quay for fast ferries deployed on the routes from and to the Egadi and Pantelleria islands.

The so-called Trapani Fast Ferry Terminal is the first work completed by the local port authority under the management of Pasqualino Monti, appointed chairman two years ago.

Further two public tenders which are worth € 2 million have just been launched to relocate the terminal for the high-speed crafts in the port of Palermo.

The Spanish Port of Santander closes the first half year with an increase in total traffic of 9.6% and 6.2 million tons of cargo.

It is the best half year of the last five years and represents a clear recovery of merchandise traffic since the drop experienced in 2016.

On the ferry side, the line from CLdN has driven the growth of the Margen Norte dock. In addition, ro-ro cargo moved by Brittany Ferries has increased by 8.8%.

Through its hub in Zeebrugge, CLdN links Santander with Dublin, Purfleet, Killingholme, Esbjerg and Göteborg.

Brittany Ferries has direct ro-pax connections between Santander and Cork, Plymouth and Portsmouth.