After having to lay up several ships, Godby Shipping announced new charters and deployments:

MISANA and MISIDA have been chartered to Norwegian operator Sea-Cargo for delivery in August and October 2020. The contract is valid until end 2021 with options for Sea-Cargo to extend after that. The ships will be employed in Sea-Cargo liner service between Norway and continental Europe.

MISTRAL will start a new traffic in August. The charterer has asked to remain unnamed for the moment. 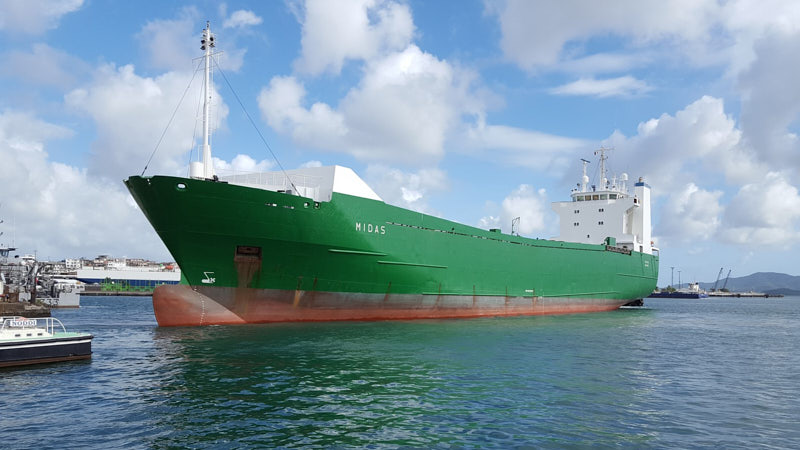