She was laid up at the port of Piraeus since Nel Lines’ collapse (2013).

Three attempts were made to sell her. At the second attempt in October 2019, she was sold to Anen Lines, which saved her from the scrapyard at the last minute. 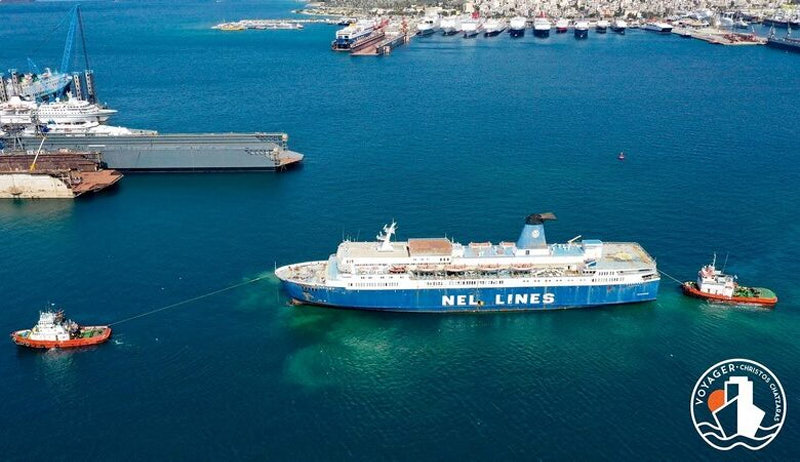