Although not officially confirmed, the news has not been denied either, writes the Italian source, quoting GNV as the recipient.

CAP FINISTERE has a 1,600 passenger capacity and over 1,900 lanemetres for roro.

Lately, GNV has seen an impressive fleet expansion; in the last two years the following ro-pax has been purchased or long-time chartered in: FORZA, TENACIA, GNV ARIES, GNV ANTARES, GNV BRIDGE E GNV SEALAND. Last week, MSC Group announced a new order for four ropax vessels to be built in China and set to be delivered from late 2024 onwards. 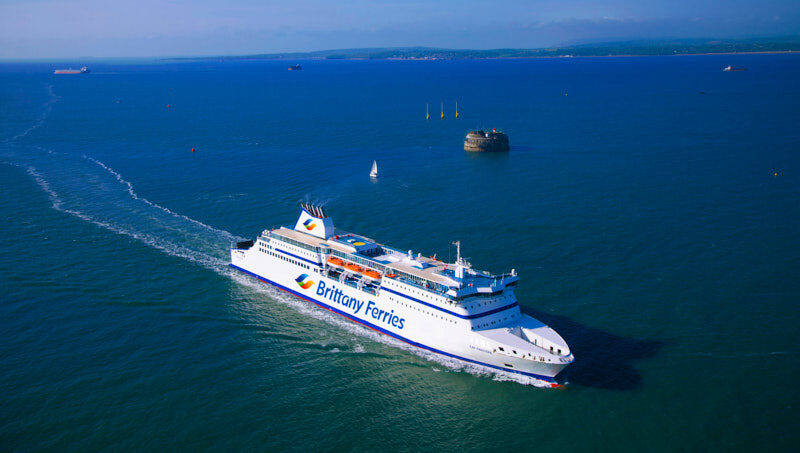