MSC Group announced a new order for four ropax vessels to be built in China at Guangzhou Shipyard International (GSI) and set to be delivered from late 2024 onwards.

The four newbuilds will have a 1,500 passenger and 3,100 lane metre capacity, with 303 cabins. The shipbuilding contract takes origin from the order with Fratelli Onorato Armatori, announced in 2019, but the project and several technical details are different.

Instead of dual fuel, the new ferries will have scrubbers and are likely to be deployed on the routes to Sardinia or Sicily, and to the Balearic Islands. 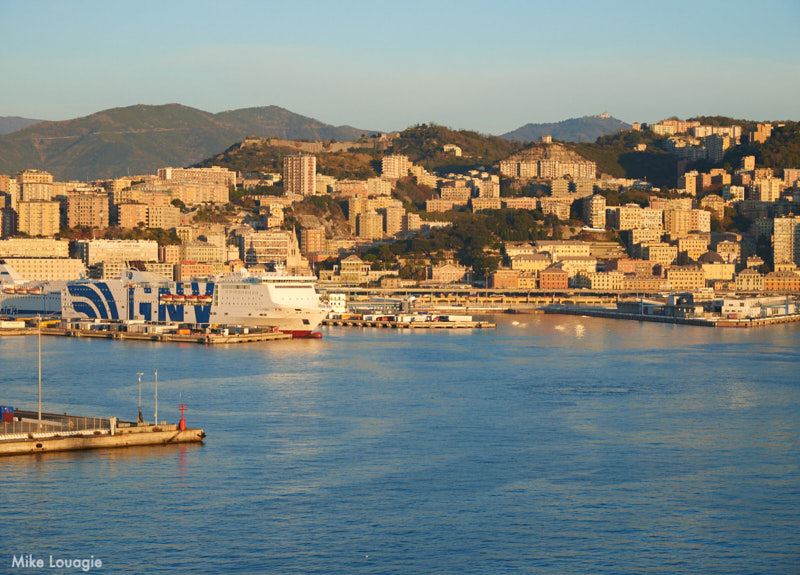