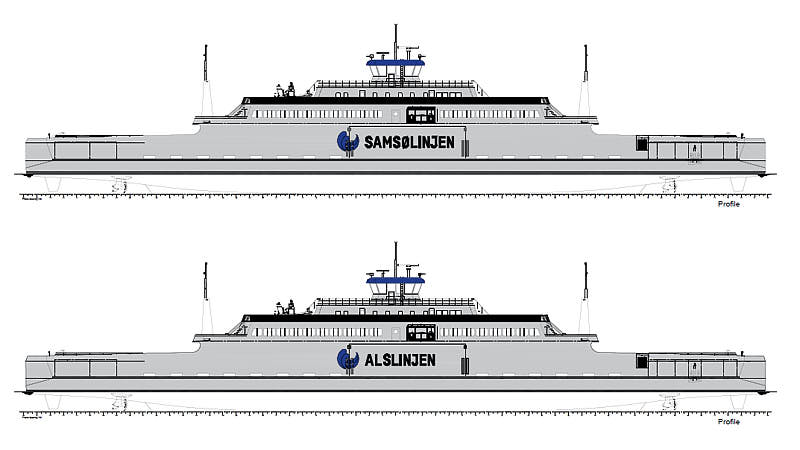 The Danish Ministry of Transport announced last week that Molslinjen had won the two tenders for the Alslinjen and Samsølinjen. The very next day, contracts were signed for the construction of two new electric ferries with Cemre Shipyard in Turkey.