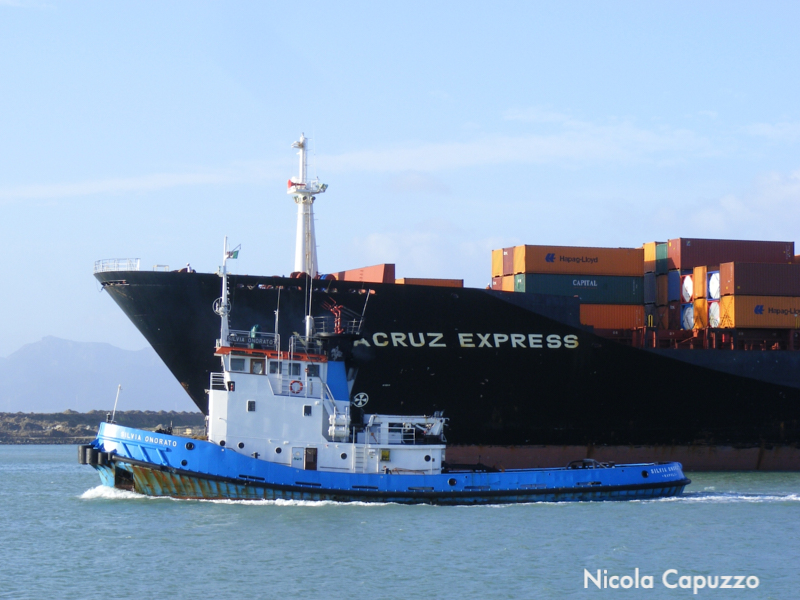 Moby said in a statement to be in talks “with an experienced third-party operator for a potential divestment regarding the tugboat business unit within the approval of the Group’s restructuring plan”.

Ferry Shipping News can exclusively reveal that the third party involved in the negotiation is the Rimorchiatori Riuniti Panfido group which is also involved in the tug business in the ports of Venice, Chioggia and, in joint venture with Smit, in assistance to the Rovigo offshore regasification plant.

The statement from Moby added that “the company has been monitoring the situation closely for potential opportunities in respect of its own tugboat division since there has been a market wide consolidation for tugboat services in the Mediterranean Sea. In case of a potential deal the Company will primarily use the proceeds of any divestment to repay its existing creditors”.

Moby’s tugs are active in all the major ports in Sardinia and the related concession, due to expire in 2024, generates EUR 20 million annual revenues.