Moby Going On Serving Routes Until End of February

After some alarms raised over the maritime continuity in Italy during the last weeks, eventually Tirrenia Cin will go on serving the subsidised routes with the Tremoli, Sicily and Sardinia islands until the end of February.

The decision came after a meeting where the Italian transport ministry made sure that the condition and the financial resources for Moby group will be granted in change for the service offered.

The public contract for the subsidized maritime links between Italy mainland and the islands expired last July but was postponed until 28 February 2021.

The Italian financial newspaper IlSole24Ore also revealed that Moby selected the investment funds Arrow Capital and Europa Investimenti as preferred financial partner for setting up a debt restructuring and turnaround plan to be submitted to bondholders and banks before 28 December 2020, which is the expiring date decided by the Court of Milan. 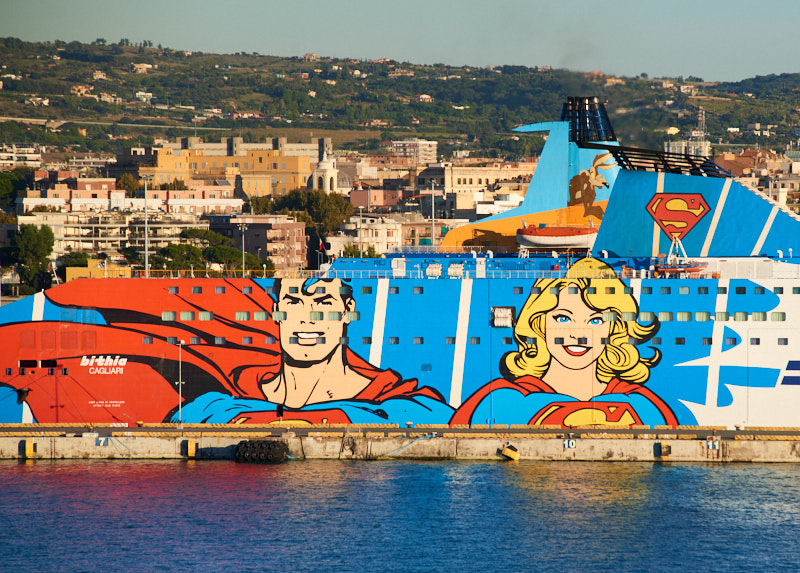