15 May, in the port of Genoa, Onorato Armatori publicly presented the new ro-ro ship MARIA GRAZIA ONORATO built by Flensburger-Schiffbau-Gesellschaft and long-term chartered (8 years) from the owner Siem.
The vessel is set to be deployed by Tirrenia on the Genoa – Livorno – Catania – Malta rotation.
This is the sixth ro-ro ship that FSG has delivered to Siem and is identical in construction to the sister ship ALF POLLAK, also taken in bare boat charter by Onorato Armatori and then sub-chartered to DFDS.

Fitted with scrubbers, those sister ships are among the newest and most modern ferries currently deployed in the Mediterranean area, accommodating up to 310 semi-trailers and has a capacity of 4,076 lane metres.

Onorato Armatori is negotiating with Siem the charter also of a third sister ships, named LEEVSTEN today, successfully launched and due to be delivered by the German shipyard in September 2019. 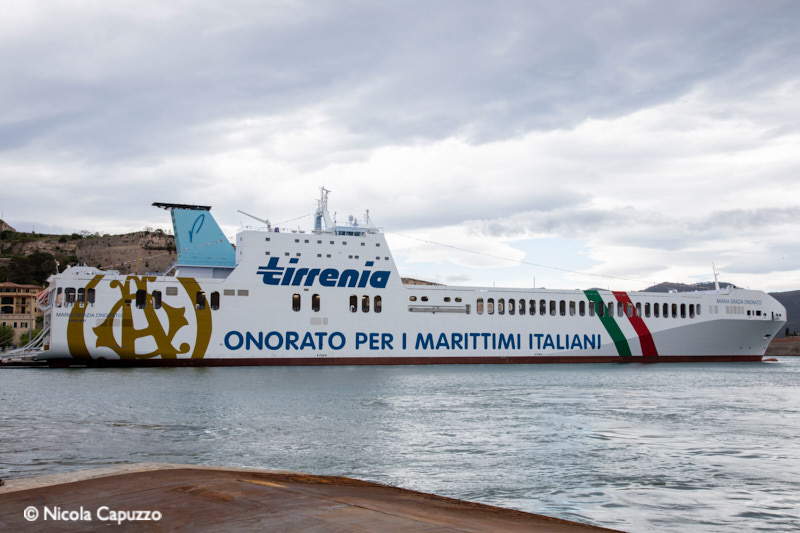 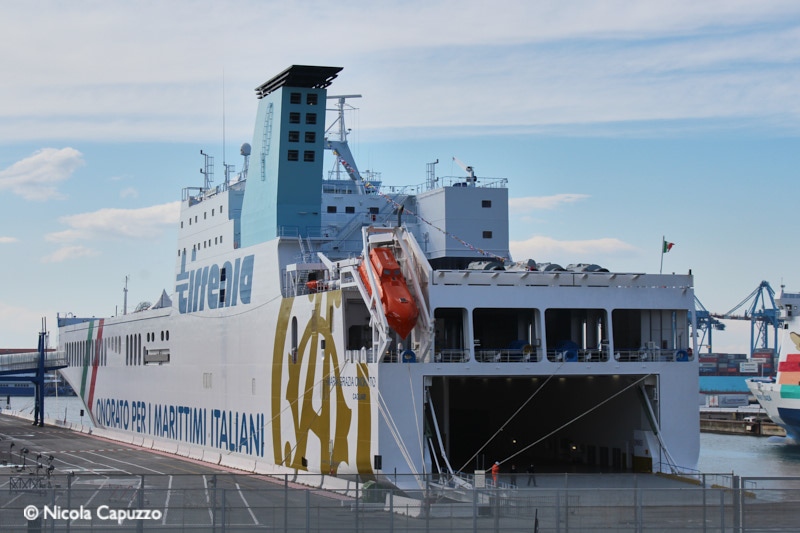