Stena Line has announced the ships for its ‘new’ Rotterdam – Immingham service (Immingham instead of Killingholme). The timetable shows JUTLANDIA SEA and STENA FORERUNNER, starting as from 4 January 2022.

STENA FORERUNNER will be replaced later by FIONIA SEA.

JUTLANDIA SEA is actually being used by Wallenius SOL (photo), and will be replaced by the newbuilding BOTNIA ENABLER, under construction in China.

FIONIA SEA will be replaced by the second newbuilt, BALTIC ENABLER.

Both JUTLANDIA SEA and FIONIA SEA will be chartered by Stena Line, for a period of 4 year.

Stena Line has extended the charter of the SOMERSET by 12 months, beginning January 2022. The CLdN ship has been on charter to Stena since August 2018 and is normally used on the Harwich – Rotterdam roro service (source: NI Ferry). 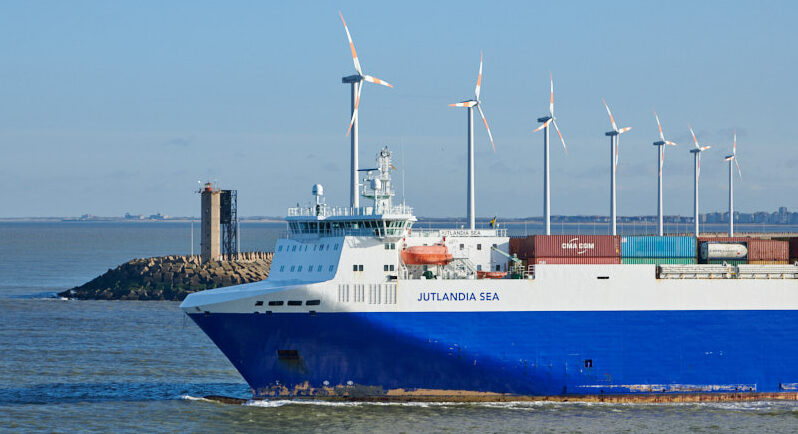