The first renderings of the Scottish-led HYSEAS III project, which aims to build Europe’s first sea-going ferry powered by hydrogen fuel cells, have been completed.

As a double-ended sea-going passenger and car ferry, it will have capacity for 120 passengers and 16 cars or two trucks.

It has been designed to operate on the route between Kirkwall and Shapinsay in Orkney, where hydrogen fuel is generated through wind power, although it will be capable of operating at other ports where hydrogen could become available in the future.

The designs, by AqualisBraemar LOC Group, show how a vessel purely powered by renewable energy may look and will provide a blueprint to the further development of zero-emissions ferry travel.

The next stage of the project will see the consortium seek feasibility approval in principle of the designs from DNV.

The design will be complete in March 2022, at which point CMAL will seek funding partners to take the approved design to the procurement stage, which will lead on to the eventual tendering and construction of the vessel. 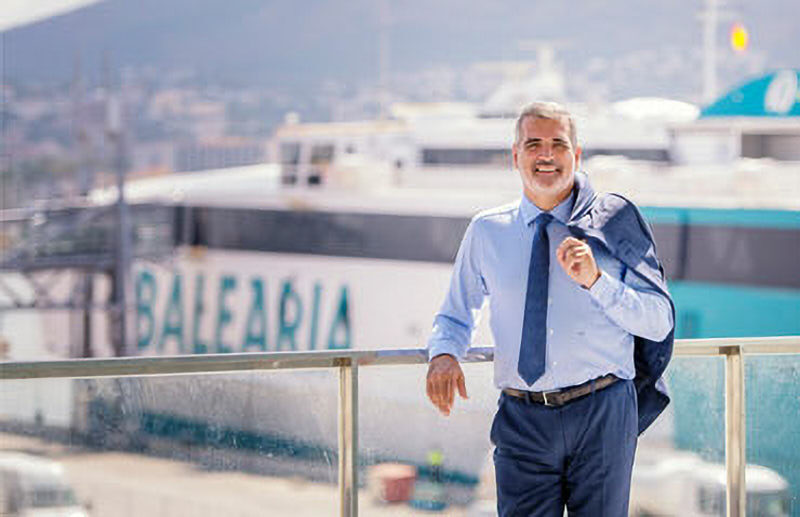