No more ferries in Helsinki’s South Harbour and a €180 million tunnel between Jätkäsaari and the Länsiväylä motorway. This was an in-principle decision made by the city council of Helsinki. 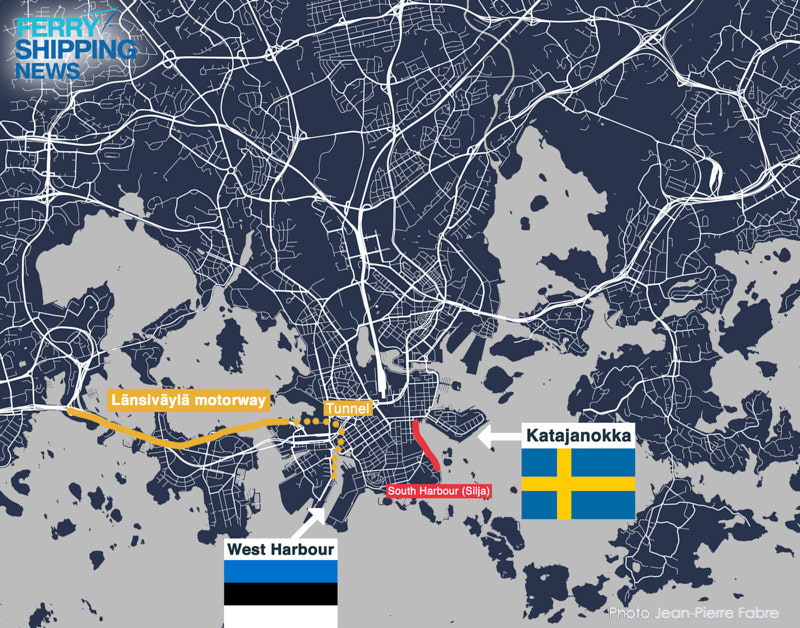