In recent months, Grimaldi Group has proceeded to significantly strengthen its presence in Malta: 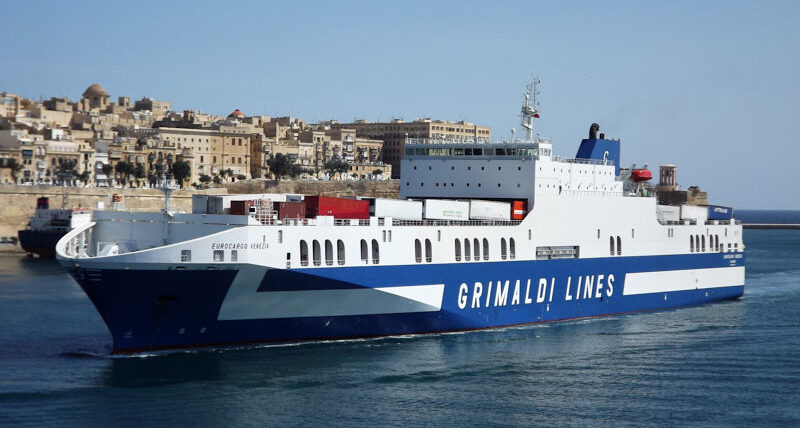