MSC has finally taken a 49% stake in the Ignazio Messina & C. shipping group.

An official statement from Banca Carige and the NPL management company Amco informed that Gianluigi Aponte’s Italian holding company Marinvest and Messina Group have formally signed all the requested conditions which makes MSC the new owner of four ships and of a minority stake in the Genoa-based con-ro operator.

Aponte will invest €25m both for a 49% stake in the Ignazio Messina & C. group and for a 52% stake in a new vehicle firm called RoRo Italia, controlling four of Messina’s eight modern con-ro ships: JOLLY DIAMANTE, JOLLY PERLA, JOLLY TITANIO and JOLLY COBALTO.

Messina had a financial exposure of over €500m –mainly with Banca Carige– related to fleet renovation plan completed in the last few years, with 8 new con-ro ships built in South Korea.

Large part of these non-performing loans (€324m) was offloaded to Amco while the remaining part went to the new vehicle RoRo Italia.

The Messina family will also put €5m on the table to re-launch the business which will benefit from several operative synergies between the Italian and the Swiss firms.

The agreement also obtained all the relevant approvals. 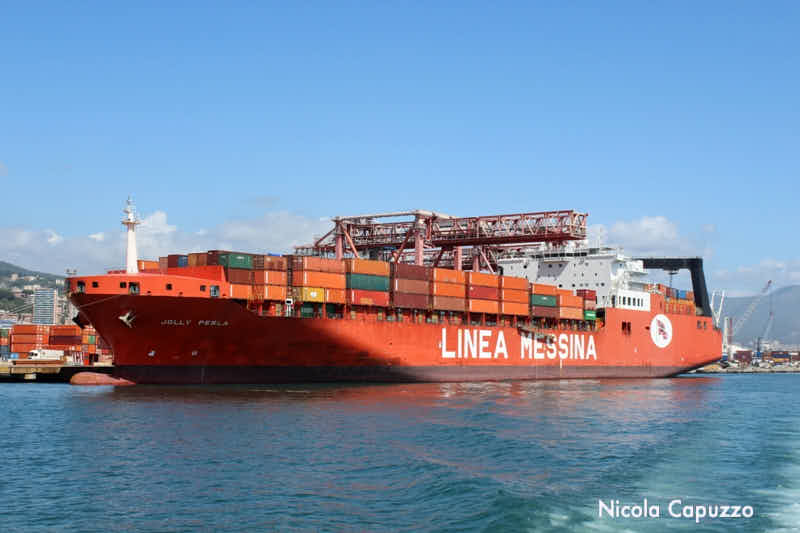