Italy’s antitrust authority has given its green light to the MSC – Messina deal which still remains now to be approved by the other foreign competent authorities (Austria, Spain, South Africa and some other countries on the East Coast of Africa).

The Rome-based agency said that the merger between the two companies will not restrict or concentrate too much competition in the container transport on the routes where MSC and Messina are active (Mediterranean – North Europe, Med – Middle East and Med – East Africa), in the terminal operators and inland logistics markets in Italy.

Messina has a financial exposure of over €450m, mainly with Banca Carige, related to a fleet renovation plan completed between 2011 to 2015, with the delivery of 8 new conro ships from Daewoo and STX shipyards. 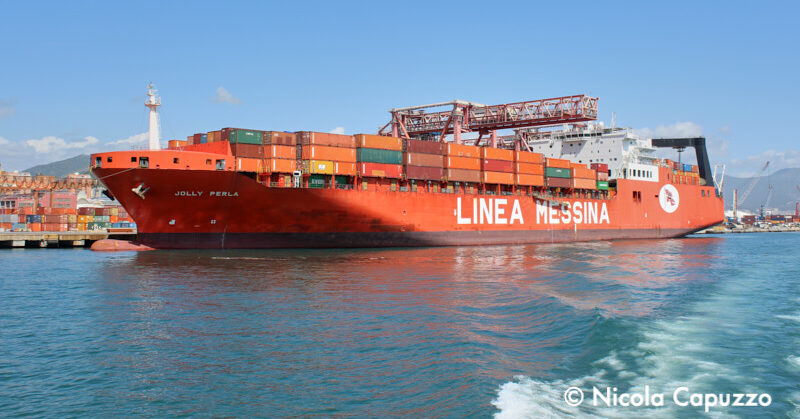