One of Grandi Navi Veloci’s ferries will be used to repatriate French people which remained stuck in Morocco when the borders were closed due to the Coronavirus.

The announcement came from the French embassy in the North African country. They said that seven crossings will be done in June: Malaga (five voyages) and Sète (two voyages).

GNV confirmed to Ferry Shipping News that “two links will be operated on June 2nd and 9th from Tanger to Sète, in accordance with the authorities”.

The Genoa-based ferry company also strengthens that they have been operating the lines Sète-Tanger and Sète-Nador since 2012 Since March only the ro-ro cargo service with Tanger was active (Covid-19)”. 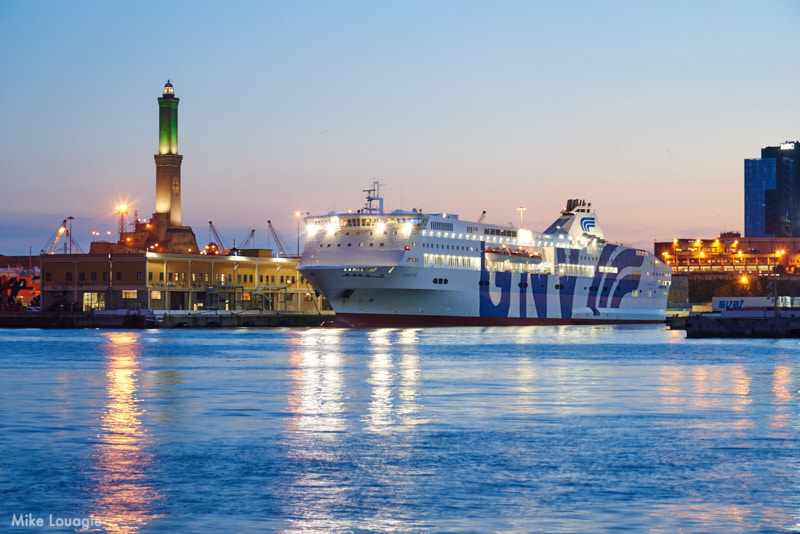