GNV has suspended the ropax link between the ports of Civitavecchia and the Sicily island (i.e. ports of Palermo and Termini Imerese) after the ‘port of Rome’ increased port dues applied to roro and passenger traffics, embarked and disembarked.

The decision (which seems to be still reviewable) was taken by the port authority of Civitavecchia in order to balance the financial losses coming after the Covid emergency which cancelled all the cruise season and most of the ferry traffic this year.

The dockworkers company protested against the new increased port dues warning that several shipowners (Grandi Navi Veloci and Grimaldi for the news cars handling) are already thinking to move their ships to other ports in Italy.

The MSC-controlled ferry company will go on serving the line between Sicily and Central-Southern Italy through the port of Naples. 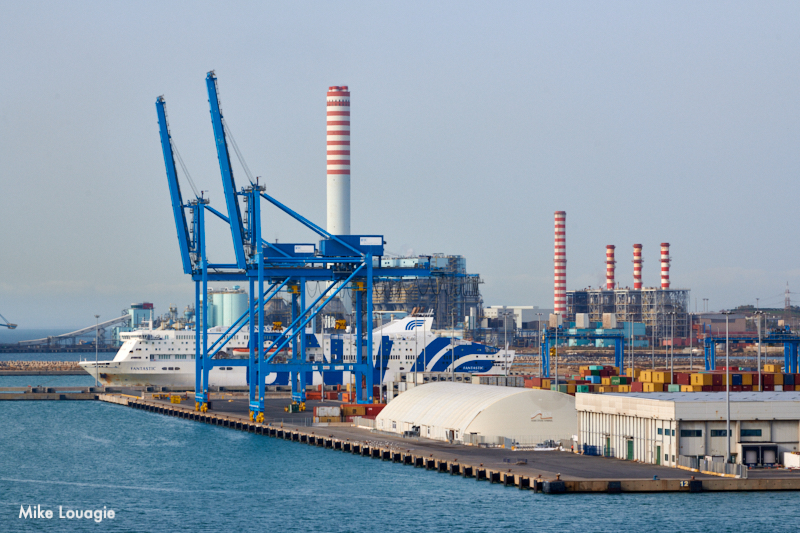