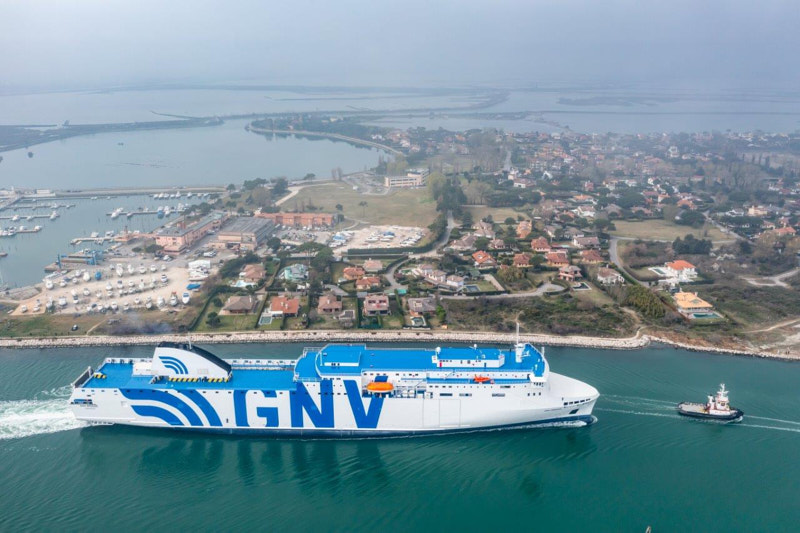 Spanish sources revealed that GNV might add a port call in Menorca to its network of routes linking Barcelona and Valencia to the Balearic islands.

Ferry Baleares reported that in case the new rotation should be Barcelona – Palma – Ciutadella – Palma – Barcelona.

The Genoa-based ferry company officially denied that its services to Ibiza and Mallorca could change in the near future but also added that they “always look at interesting opportunities to open new markets”.